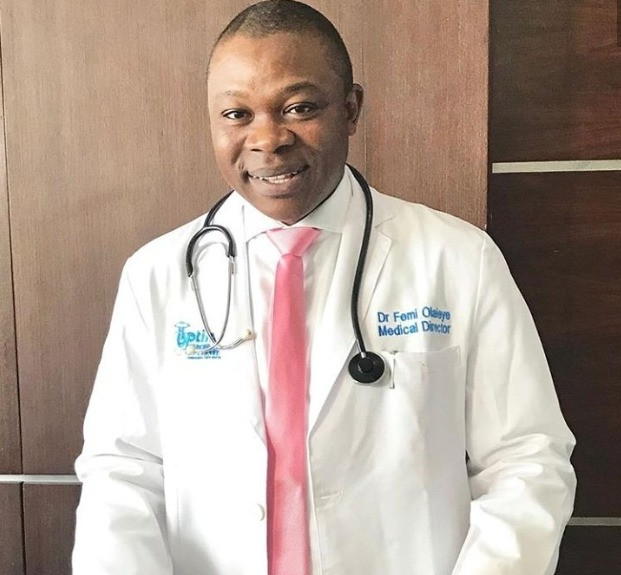 The trial of Dr. Olufemi Olaleye, the 57-year-old medical director of the Optimal Cancer Care Foundation, for arraignment was postponed today, November 21, due to his absence from court.

Olaleye was charged to court by the Lagos State Government in Suit ID/202896/2022 for the alleged defilement of a 15-year-old-minor.

While addressing the court this morning, the State Prosecutor, Olugbenga Alagbe, informed the court that the matter was for trial.

Alagbe explained that a letter was sent to the defendant and that it was duly acknowledged which could be regarded as Exhibit A.

Addressing the judge, the counsel to the suspect, Babatunde Ogala, SAN, explained why his client is not in court.

The prosecutor asked that a bench warrant should be served in view of the circumstance. Ogala, countered his submission.

“So asking for a bench warrant for a man who has neither jumped bail or refused to appear, he is not running anywhere, if he was in Lagos, he will be here. We ask for a date for arraignment to be done. Even when there is no service but we are here on his behalf.” he said.

The defense counsel also informed the court that he intends to serve the prosecution a summons for bail. Alagbe replied that if they get the summon on Friday, they will respond by Monday.