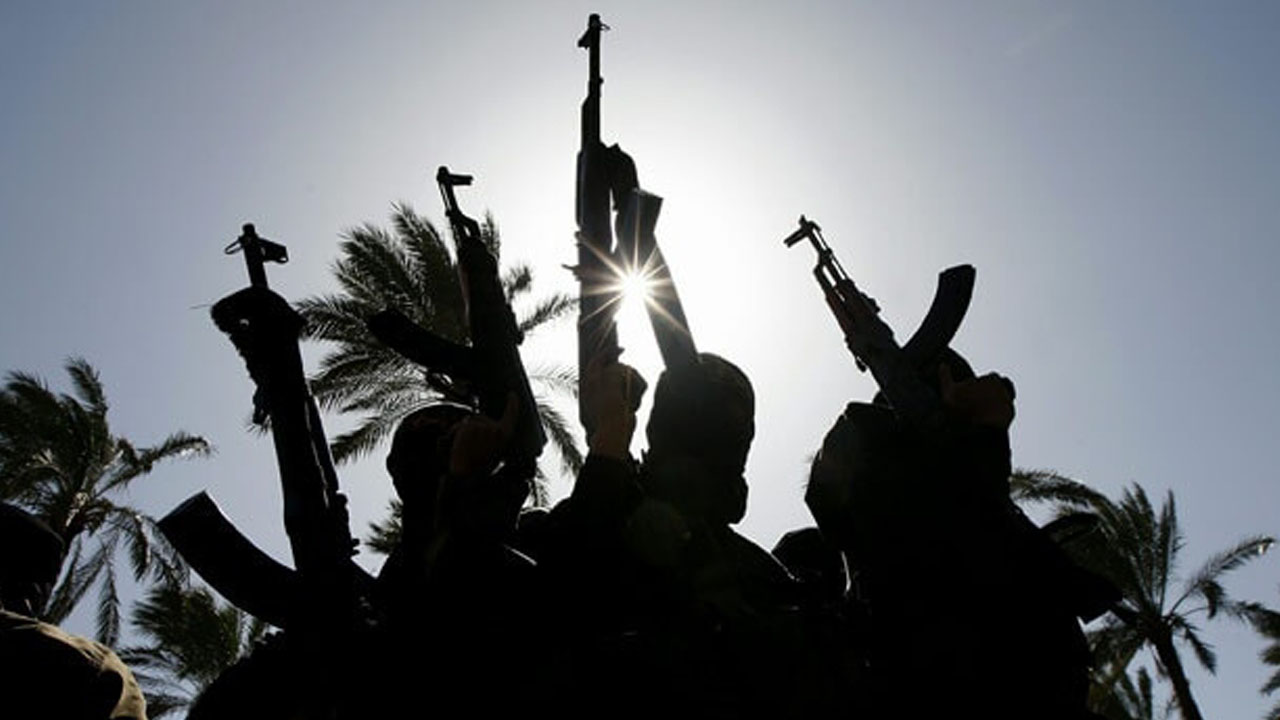 Punch reports that the community claim the attack happened on Tuesday night, December 6. The gunmen reportedly stormed the hospital and took away the babies without causing any physical attack on anyone or killing anyone.

The reason for the alleged abduction of the babies is yet unknown.

When contacted, the Anambra State Police spokesman, DSP Tochukwu Ikenga, said the command is yet to receive a report of such an incident.

Also reacting to the report, the president general of the town, Ferdinand Ezeiruaku, said that such a thing never happened in the community.