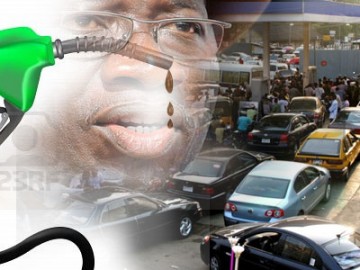 Lagos High Court has adjourned the arraignment of the first batch of oil subsidy fraud suspects till Thursday after all the accused persons failed to appear in court.

The Economic and Financial Crimes Commission had on Tuesday released the names of the first group of 20 suspected fraudsters billed for arraignment over their involvement in the subsidy scam.

The suspects include Mahmud Tukur, the son of the national chairman of the ruling PDP, Bamanga Tukur. He is the managaing director of Eterna Oil.