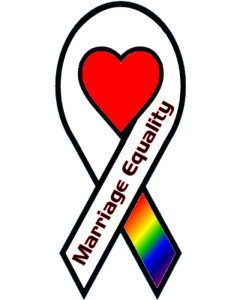 In a bid to reduce the scourge of stigmatization against people living with HIV/AIDS, the Jigawa State Government, through its Jigawa Action Committee on AIDS, have facilitated the marriage of at least thirty persons living with HIV and AIDS.

The couple matchmaking scheme was initiated by the Executive Secretary of the Agency, Dr. Bashir Ahmad, and he has made it clear to the News Agency of Nigeria (NAN) in Dutse on Wednesday that the measure was to control the scourge in the state. He also added that the agency, in collaboration with the Central Bank of Nigeria, had so far trained 50 HIV positive women on various trades.

In his words, “The agency is encouraging marriages between the HIV positive persons to control transmission of the disease… We are also providing skills acquisition training and resettlement packages to beneficiaries of the training programme.”

Dr. Ahmad further identified stigma as responsible for the spate of HIV/AIDS transmission among the rural dwellers in the state, which, according to him, had risen to 2.8 per cent.