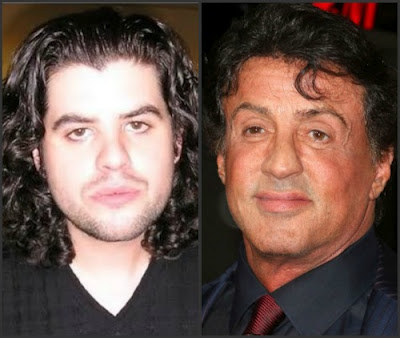 TMZ released a report that Sylvester Stallone’s first son who was found dead in his home on Friday July 13th died of natural causes – a heart attack. This came after L.A Coroner’s report was gotten.

It was said that: ‘Toxicology test came back “negative except for a sub-therapeutic level of hydrocodone,” – though the drug played no role in his death.’

In what is said to be affecting Silvester up till this very moment, the death of Sage came as a surprise to many, and the devastating effect still hangs in the air like sooth in an automobile repair shop.