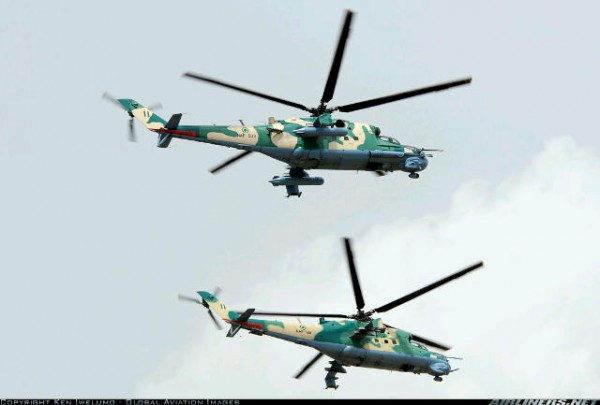 Seventeen militants suspected to be members of extremist Islamist sect, Boko Haram, were killed on Friday by security forces backed by helicopter gunships. Also destroyed were two training camps belonging to the sect. One of the camps was located in a forest and the other in a game reserve.

This was disclosed by Spokesman for the Joint Military and Police Forces in Borno State, Lt.-Col. Sagir Musa,who said one soldier was killed in the crossfire. The latest onslaught by government forces on Boko Haram members cast fresh doubt on a ceasefire declared by one purported Boko Haram commander on Monday.

It was not clear which of the two camps he was referring to.

Speaking further, he said: “The camp was used to conduct training and carry out recent attacks, killings and bombings”.