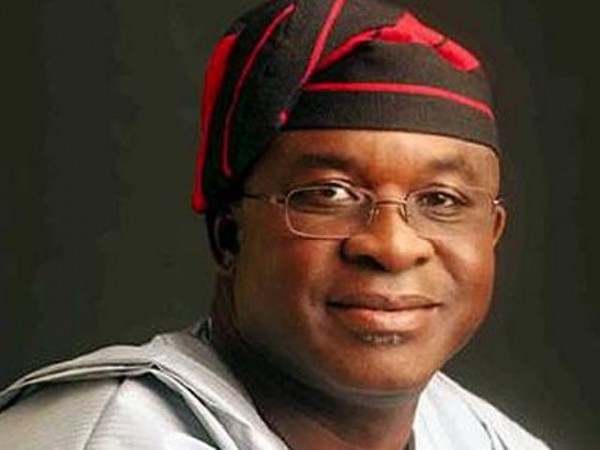 Senate President, David Mark, has warned that the Lagos Third Mainland Bridge would be a major national disaster if allowed to collapse.

This is sequel to the Senate’s intention today, to debate a motion on the imminent collapse of the bridge.

Senator Mark said “the bridge is an important edifice and its collapse will be a major catastrophe, as many lives may be lost.”

The Third Mainland Bridge which connects the Mainland to Lagos Island, was commissioned by former military president, General Ibrahim Babangida, in 1990 and is reputed to be the longest bridge in sub-sahara Africa at 11.8 km.

Information Nigeria recalls that the Federal Ministry of Works completed repair works on the expansion joints of the bridge last October, after its closure to motorists and commuters for over four months.

At the plenary session on Wednesday, Senator Gbenga Ashafa from Lagos East raised a point of order to bring to the attention of the Senate the state of the bridge, adding that he would want urgent remedial measures to be taken.

He said a consultant who carried out a post-assessment of the repair works of the bridge discovered that the repair work on its foundation was not properly done.

Ashafa said the consultant discovered that the bridge “could collapse today, tomorrow, next year, five or 10 years and, therefore, there is the urgent need to discuss the imminent collapse.”

The repair of the Third Mainland Bridge before it was re-opened last year reportedly gulped N1.5 billion, including repairs at eight expansion joints of both sides of the bridge.