Home Metro News Any Attempt To Attack The S’West Will Not Be Taken Lightly –...
Facebook
Twitter
WhatsApp 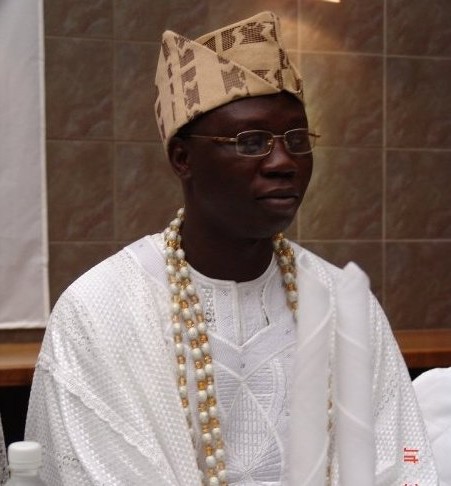 Factional leader of the Odua People’s Congress, OPC, Gani Adams, has warned the fundamental Islamic sects – Boko Haram and Ansaru – to stay away from the South-West region of Nigeria.

Adams’ warning comes on the heels of an intelligence report alleging that the sects were planning to begin recruitment in Lagos and other south-western states with the aim of establishing terrorist cells in the region.

Adams while stating his group’s preparedness to foil any attempt by the terrorists sects to wreak havoc in the region added that if they (Boko Haram, Ansaru) progressed with such plans, it would spell doom for them.

Adams said, “We will continue to make sure that the South-West is safe. We will not take any incursion or attempt to attack the region lightly.

“We will defend our territory with the last blood in our veins. Boko Haram should stay away from Lagos in its own interest. We don’t believe that any religion should lead to a waste of innocent lives and property.

“It will not work here. We also urge our people to be vigilant and report any suspicious movements to the police and other relevant authorities.”