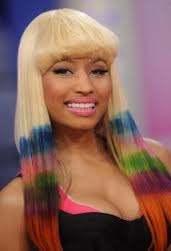 She’s been accused of having had a nose job, among other surgeries. But Nicki Minaj has shot back at critics, crediting makeup for her contoured appearance

‘I never had surgery on my face,’ said the American Idol judge. ‘When people see my makeup they think all types of crazy things that I’m doing to my skin, but its makeup.’

The star has also been accused of having implants to make her bottom more curvaceous, but she remained mum about those rumors during the interview, emphatically referring only to her face. 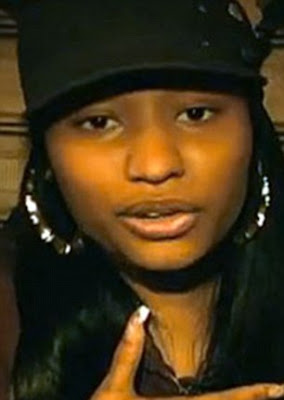 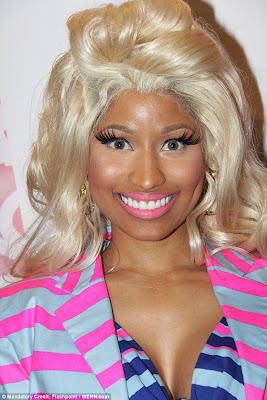