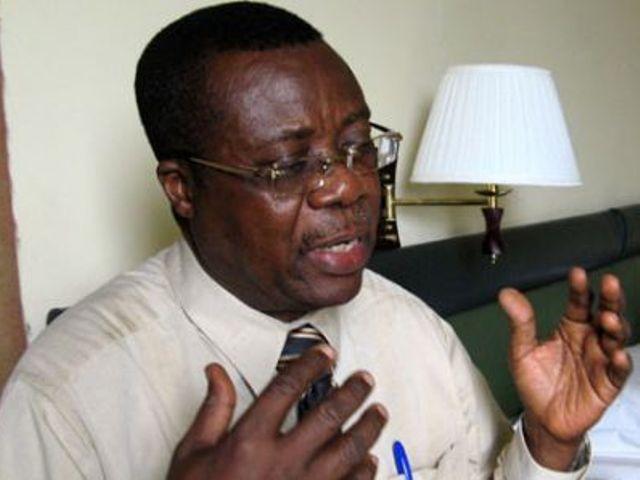 He died Saturday afternoon in a Lagos hospital after undergoing a surgical procedure a few days ago. He was aged 65.

Mr. Jason was a long time Vanguard columnist who took a leave of absence in 2007  to work as special assistant on special duties to  former governor Ikedi Ohakim of Imo State.

He returned to writing his column at the newspaper following Mr. Ohakim’s  ouster as  governor in 2011.

Mr. Jason’s last column was published Tuesday April 30 2013 and  was titled, “A letter to Yushau Shuaib”,  on the travails of  the former spokesman of the National Emergency Management Agency, NEMA.

He is survived by a wife and several children.