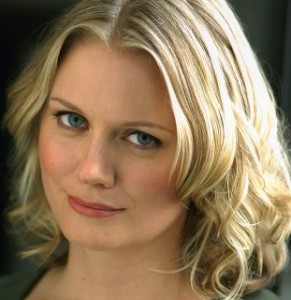 A US Comedian and blogger recently opened up about finding out her husband was gay after they were already married.

“I was married to a man for seven years, we were together for nine years, and he was apparently confused about his séxual orientation even though I didn’t know that. He identified as straight when I married him and thought he was straight,” she said. “We thought we were going to have this great life together and little by little the séx got worse and worse and worse and it got completely dysfunctional.”

Jeske, who eventually split with her husband, had a strong warning for couples waiting until marriage to have séx.

“There are so many people that are closeted about their séxual orientation… so I think you’re really taking a risk if you’ve never even had séx with that person to get married to them and then find out five years later, ‘Oh I’m gay.'”