The Ohio man who held three women captive in his home for nearly a decade before one escaped and alerted authorities has committed suicide in prison.Ariel Castro, 53, was found hanging in his cell around 9:20 p.m. yesterday Tuesday September 3rd at the Correctional Reception Center in Orient, in central Ohio. A spokeswoman for the prison said early today that prison medical staff performed CPR before Castro was transported to a hospital, where he was pronounced dead around 10:50 p.m. 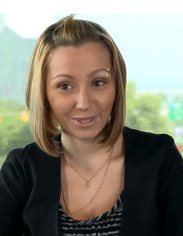 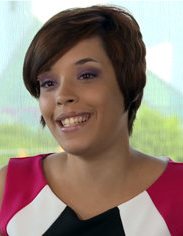 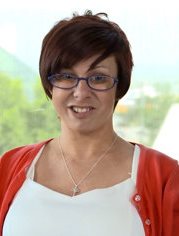 The women he imprisoned for years – from left Amanda Berry, Gina DeJesus and Michelle Knight

He was in protective custody because of the notoriety of his case, meaning he was checked every 30 minutes, but was not on suicide watch, the prison spokeswoman said. She said suicide watch entails constant observation.

Castro was also watched closely in Cuyahoga County Jail in the several weeks after his arrest and before his case was resolved by a guilty plea, with logs noting his activity every 10 minutes. He was taken off county jail suicide watch in early June after authorities determined he was not a suicide risk.

The three women disappeared separately between 2002 and 2004, when they were 14, 16 and 20 years old. They escaped from Castro’s Cleveland home May 6, when Amanda Berry, one of the women, broke part of a door and yelled to neighbors for help.

The two other women were so scared of Castro that they held back initially even as police officers began to swarm the house. But quickly they realized they were free.

“You saved us! You saved us!” another of the captives, Michelle Knight, told an officer as she leaped into his arms.

Castro was arrested that evening. He had also fathered a child with Berry while she was in captivity; that girl was 6 years old when freed. A judge rejected Castro’s request to have visiting rights with his daughter.

Elation over the women’s rescue soon turned to shock as details emerged about conditions of their captivity. Investigators say they were bound with chains, repeatedly ráped and deprived of food and bathroom facilities. Knight told investigators she was beaten and starved several times to force her to miscarry.

Castro was sentenced Aug. 1 to life in prison plus 1,000 years on his guilty plea to 937 counts including kidnapping and rápe….

In a rambling statement, he told the judge he was not a monster but a man suffering from a pornográphy addiction.
“I’m not a monster. I’m sick,” Castro said at his sentencing.
Knight was the only one of the three who appeared in court at his sentencing.
“You took 11 years of my life away, and I have got it back,” she said in the hushed courtroom. “I spent 11 years in hell. Now your hell is just beginning.”