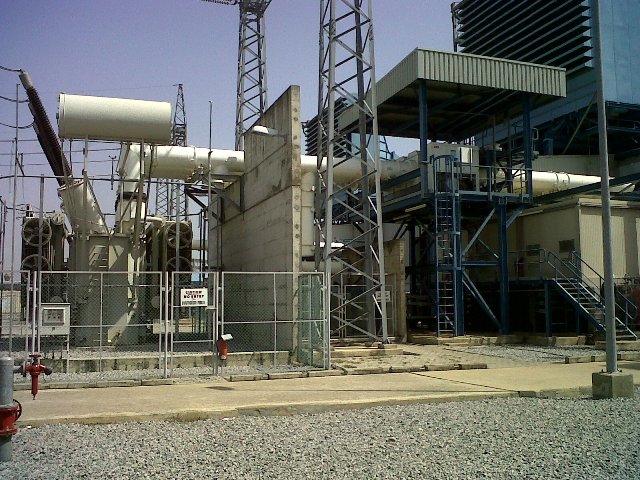 President Goodluck Jonathan on Friday said that more than 40 billion dollars worth of investment would be generated by the power sector in the next 10 years.

Jonathan, who was represented by the Minister of Industry, Trade and Investment, Mr Olusegun Aganga, gave the assurance at the 10th Lagos International Trade Fair.

He said that the investment so far attracted by the power sector was a symbol of growth.

“We have created an environment for investment; it is in this capacity that over 40 billion dollars worth of foreign investment will be coming into the country within the next 10 years.

“Also, we have Electrovatts from Brazil co-investing,” he said.

He noted that the Federal Government had signed a Memorandum of Understanding with the General Electric on investment of about one billion dollars for an assembly of turbines in Nigeria.

“I am delighted to say that the first 250 million dollars investment is currently running in the country, and we have done ground-breaking in Calabar already.”

“What you expect to see under this leadership is increased investments, power generation and distributions, growth of industries and Small and Medium Enterprises (SMEs); we believe that the future of our country is bright.

“The Federal Government has commenced the implementation of the National Enterprise Development Programme, which is – one local government, one product initiative – to develop specific sectors in Nigeria.

“We have put SMEs at the forefront of job creation strategy in this country to reduce the scourge of unemployment,” the president added. (NAN)