The University of Jos has received an eight million dollar grant from the World Bank to establish of an African Centre of Excellence to research on the production of drugs from plants (phytomedicine). 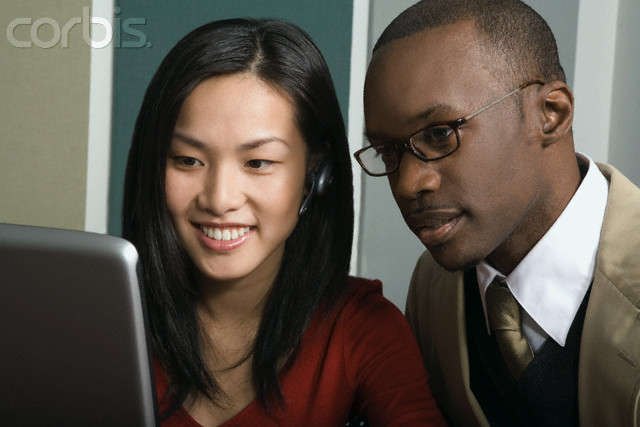 The Vice-Chancellor of the University, Prof Hayward Mafuyai, made the fact known in Jos on Friday when he briefed newsmen on the research activities of the institution.

He said that the award was given based on the university’s entry in the call by the bank for research initiatives from African universities.

“We competed with about 52 universities in Africa and we were lucky to win the grant.

“The grant will be used to conduct researches on different leaves, roots and plants so as to extract their medicinal contents for the use of human beings.

“The money will be released to the researchers in phases so as to complete the work without hitches, “ he said.

The vice-chancellor also said that the university emerged as the best in the category of universities in the country during the second Education Innovation Exhibition announced in Abuja on Wednesday, Nov. 13.

“The team of researchers from the university has produced some drugs for the use of Nigerians.

“We have sent the newly developed drugs to some overseas universities for further verification on their potency,“ he said

Mafuyai said that the institution had also signed a Memorandum (MoU) of Understanding with the university of Cape- Coast in Ghana to train its staff.

“The MOU is signed for initial three year duration for the purpose of omithology: to develop and carry out conservation based training,“ he said.

The vice-chancellor appealed to philanthropists to come to the aid of the university so that it could become the best in the country. 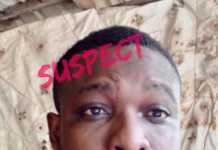 30-year-old man on the run after allegedly killing, robbing the friend and benefactor housing him 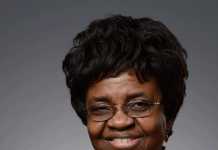 Reactions as NAFDAC bans registration of alcoholic drinks in sachets, others 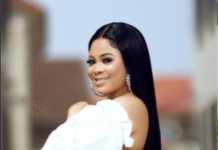 My tummy grew to the point where I couldn’t see my private part – Actress Kisa Gbekle speaks on her GHS60K (N3.8million) plastic surgery