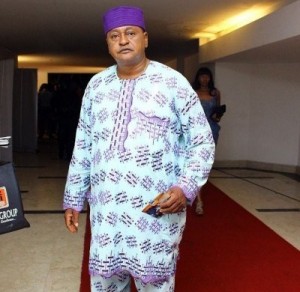 He was driving himself when his car lost control due to brake failure. The car was a write-off, but the leader of the Yoruba movie sector escaped death narrowly. He was immediately given some medical attention by the Emergency unit of 7-Up with the kind support of LASTMA officials. Efforts to reach the thespian proved abortive but the story has been confirmed by Dailypost.