A court in the US has ordered Samsung to pay $119.6m to Apple for patent infringement. 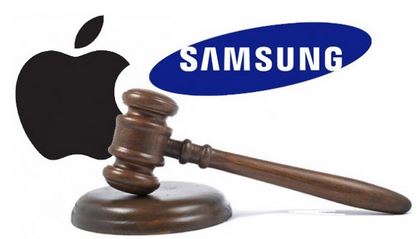 According to BBC report, a California jury delivered the verdict on Friday in the lawsuit that involves two of the biggest tech companies in the world.

It was gathered that Apple accused Samsung of infringing 5 patents that covered various functions one of which being “slide to unlock” feature, and was asking for $2.2bn.

In its turn, Samsung claimed not guilty and sought $6m claiming that Apple in its turn infringed 2 of Samsung’s patents dealing with the use of camera and the transmission of video.

According to the court, Samsung’s patents were also infringed by Apple and the latter had to pay $158,000 in damages.

This has been so far the largest legal battle between two tech giants, that have already been fighting for years across the world.

Two years ago in a different court decision Samsung was ordered to pay Apple $930m when the court learned that it used some of the Apple technology.

The verdict is still being challenged by Samsung.