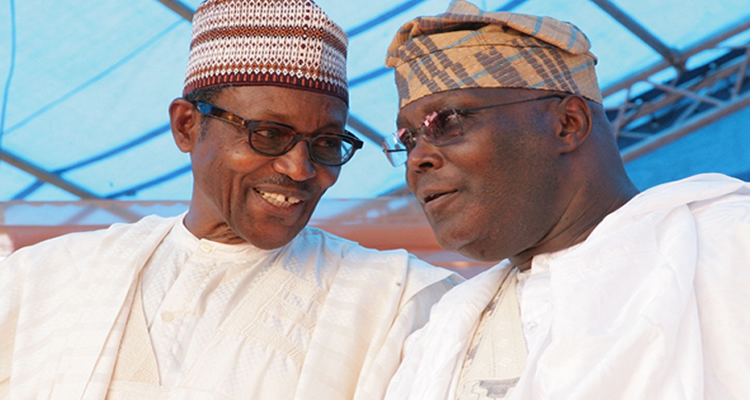 Northern youth groups under the aegis of the Northern Youth Voters Forum (NYVF), have urged a former Head of State and national leader of the All Progressive Congress (APC), Major General Muhammadu Buhari (retd), to support the presidential bid of former Vice President Atiku Abubakar in 2015.

The group hinged its call on Atiku’s political clout, which it said was potent enough to send the ruling Peoples Democratic Party (PDP) packing out of power.

Addressing journalists yesterday at Arewa House in Kaduna, the youths dressed in T-shirts and caps emblazoned with Atiku’s picture, said they endorsed the Turakin Adamawa as the presidential flag bearer of the APC in 2015.

National Coordinator of NYVF, Comrade Idris Ibrahim, said the decision was taken after series of meetings and consultations held across the states of the northern region.

“General Buhari contested for presidency three consecutive times but was not successful, so we think that it is not wise for another opportunity to be accorded him for fear that it may turn out the same way as the previous ones. We are using this opportunity to urge all the aspirants to give their total support towards making Atiku the President of Nigeria come 2015”, he said.

Ibrahim also appealed to General Buhari to join Atiku’s movement in making Nigeria one of the best. “We need your support, co-operation and contribution to save the Nigerian security and economic challenges”, he added.