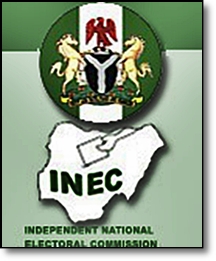 The RECs have been directed to “conclude all handing and taking over formalities” by December 31, 2014.

The INEC chairman made this known in a statement announcing the  redeployment, signed by the Secretary to the Commission, Augusta C. Ogakwu. The decision was said to have been taken at a meeting with the Commissioners.

According to Vanguard sources, “in some instances, some RECs were hosted to such hospitalities and Afro-centric packaging in volumes that sometimes surpasses the usual remuneration from INEC”, but some RECs remain very committed and have therefore won the trust of Jega.

The redeployment, however, remained very important, as it is a way of sending a signal to perpetrators of electoral malpractices, on the commission’s resolve to block all avenues of electoral fraud. It also shows that the commission would not condone any form of indiscipline from its officials in the conduct of the 2015 elections.