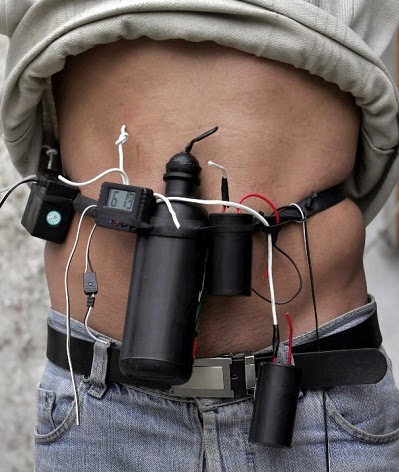 At least 5 people were Sunday killed in a suicide bomb attack that hit Potiskum, Yobe State.

An official of the National Union of Road Transport Workers (NURTW) told Channels TV that a suicide bomber who pretended to be a passenger had entered Bulala Motor Park, along Bauchi- Jos road before detonating the improvised explosive device.

According to him, four were killed on the spot. The bomber also died and left 35 people injured.

“The explosion went off around 9:50 Sunday morning at the Bulala motor park close to Ibal filling station along Jos road.

“As I speak, we counted 5 dead bodies but others injured are being conveyed to a nearby hospital in Potiskum for immediate medical attention,” the NURTW official said.

The victims have been taken to the Potiskum General Hospital, where sources told Channels TV that victims were still being broughtb from the scene of the attack.

The attack on Sunday makes it the third time in three weeks in the commercial city.

Boko Haram attacks have intensify in recent weeks as Nigeria’s elections draw nearer. The terrorists want to create an Islamic State in Nigeria.