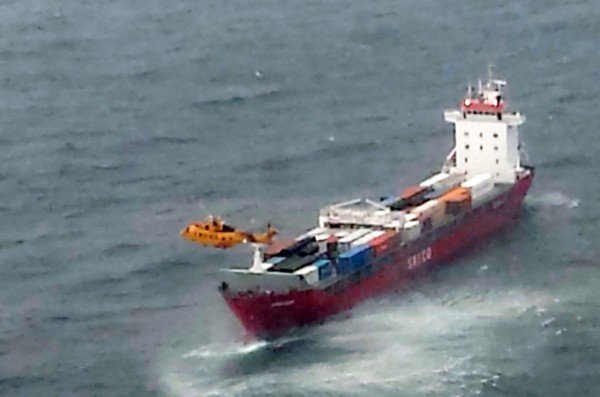 As fuel scarcity in Abuja worsens, fifteen ships laden with various products including petrol, kerosene and aviation fuel have arrived at the Lagos ports, the Nigerian Ports Authority (NPA) said today in Lagos.

The News Agency of Nigeria (NAN) reports that the NPA made the disclosure in its daily publication, the ‘Shipping Position’ where it noted that seven of the ships arrived at the ports with petrol, while one ship carried kerosene and aviation fuel.

Long queues had resurfaced at filling stations in Abuja following the March 28 presidential election. It eased a little on Monday only to resurface on Tuesday night.

Authorities have, however, faulted Nigerians for the long queues being witnessed at filling stations. The Nigerian National Petroleum Corporation (NNPC) and the department of Petroleum resources attributed the situation to panic buying.