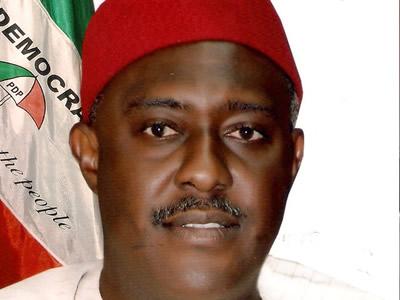 A group within the Peoples Democratic Party has warned that the PDP will continue on the path of failure if members of the National Working Committee fail to resign.

The group, under the aegis of Concerned PDP Stakeholders, in a statement by its coordinator, Mr. Lanre Hassan, said it was hypocritical of the National Publicity Secretary, Mr. Olisa Metuh, who is also a member of the NWC, to be talking of restrategising without first offering to resign his position.

The stakeholders said the NWC contributed to the loss of the PDP in the last elections, adding that it was time for the party to make a new start, which means injection of new hands to run the affairs of the party.

The statement read, “It is obvious that the members of the NWC are not fully aware of the yearnings of the stakeholders. We want a change in the PDP if the party is to survive and this change must start with the exit of those who are at the executive and Board of Trustees of the party.

“We need new faces of people with credibility and integrity. People we can trust. We need people who are not symbols of corruption, those who will give us hope for the future”.