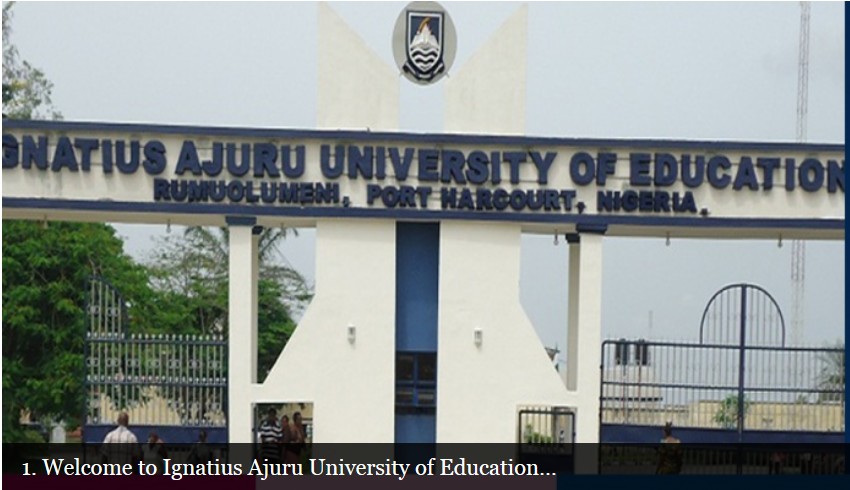 A senior lecturer at the Ignatius Ajuru University of Education, Rivers State Dr Ebirien Fubara has been killed along with his son at their residence in Port Harcourt, Rivers State.

Fubara was the Returning Officer in the March 28, House of Representatives election for Obio Akpor federal constituency in Rivers State.

Vanguard reports that the assassins, who stormed his Odili Road residence in Port Harcourt, first killed his son with a rod and then went for the father, clubbing him till he fell unconscious, although they apparently thought he was dead.

According to reports, Dr Fubara died on Sunday (a day after the attack) at a hospital in Port Harcourt and his remains deposited in a morgue.

Before his death, Fubara had been appointed a Commissioner in the Rivers State Independent Electoral Commission, RSIEC, by Governor Nyesom Wike.

When Vanguard contacted the state Police Public Relations Officer, Ahmad Muhammad, he said the police was not aware of the incident.