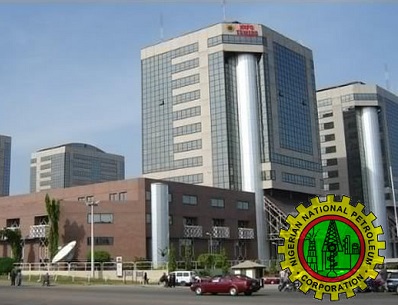 The Federal Government has broken up the Petroleum Industry Bill (PIB) into different versions and is proposing splitting the Nigerian National Petroleum Corporation (NNPC) into two companies – the Nigeria Petroleum Assets Management Company (NPAM) and a National Oil Company (NOC) that would be run on commercial lines and partly privatised.

According to reports, the Federal Government is breaking up the PIB and is replacing it first with a law to overhaul the petroleum sector with the aim of closing loopholes that bred corruption.

The bill drafted by the Senate and overseen by the oil ministry, according to the reports, is entitled “Petroleum Industry Governance and Institutional Framework Bill 2015” and aims to create “commercially oriented and profit driven petroleum entities”.

Under the draft legislation, the report stated that the NOC will be an “integrated oil and gas company operating as a fully commercial entity and will run like a private company.”

The board of the company will have to make profits and raise its own funding, keep its revenues, deduct costs directly and pay dividends to the government.

To start off, the report stated that the NOC will receive about $5 billion, or at least the five-year average of the amount of money NNPC had to put into joint venture operations, while it would be partially privatised with the Federal Government divesting a minimum of 30 percent of its shares in the company within six years of its incorporation.

NPAM is expected to manage assets where the government is not obliged to provide any upfront funding.

“These include oil licences run under production-sharing agreements in which independent oil companies cover operating costs and pay tax and royalties on output,” the report noted.

The report stressed that the law curtails ministerial powers as board appointments are made by the Nigerian president and confirmed by the Senate.

If passed, the report further stated that the law would also create a Nigeria Petroleum Regulatory Commission (NPRC) to oversee everything from oil licence bid rounds to fuel prices, while a Special Investigation Unit would also be set up under the NPRC with the powers to seize items and make arrests without a warrant.

The Bill is expected to be presented to senators this week.