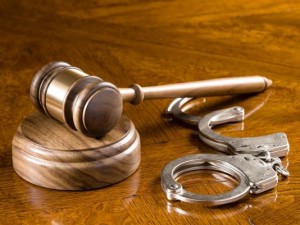 A man has been arrested for breaking into the home of his parents to rape his sleeping mother. According to Zimbabwean police, the 32-year-old unidentified man, broke into the home, then went straight for his 53-year-old mother and raped her while she slept, dressed in only a petticoat.

The mother told police in a statement that the incident happened around 7pm on Monday. She further disclosed that she didn’t struggle, allowing her son have his way with her because she was scared of what he might do to her.

It’ unclear if there were other occupants in the house but she was taken to the Mpilo Central Hospital, where she was treated and released.

The suspect who works as a mechanic was charged to court for rape and incest. In his defense, he told the court that his mother made up up the story because she was always constantly fighting with his father. The court after hearing he raped his biological mother without protection, adjourned the case for further hearing.