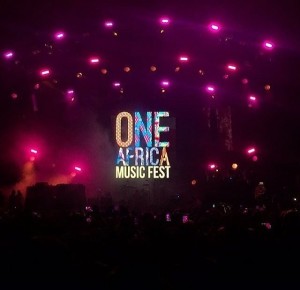 Last night, the sold-out Barclays Center in Brooklyn was taken over by African entertainers, as the first US edition of the One Africa Music Fest was held. 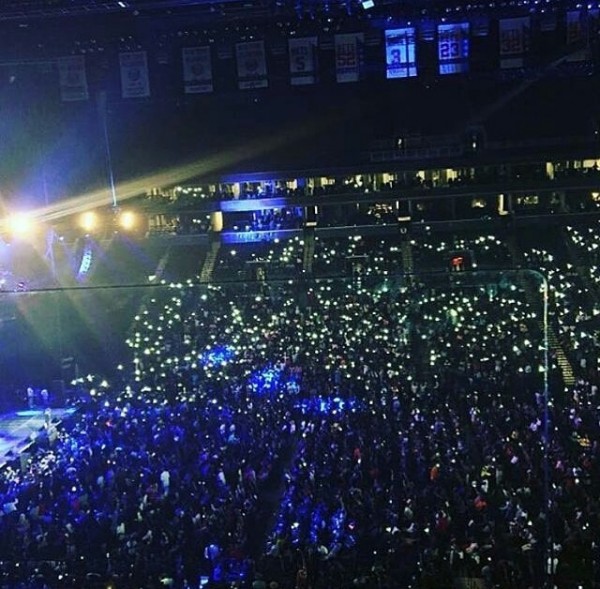 The Afrobeat contingent were the cream of the night, with Wizkid reminding us why he’s called the ‘King’ of Afropop.

Mavin First Lady, Tiwa Savage, also showed us why she remains the undisputed ‘Queen’ with her 5-star performance, as her dancers, the band, and everything aligned to astonishing effect. 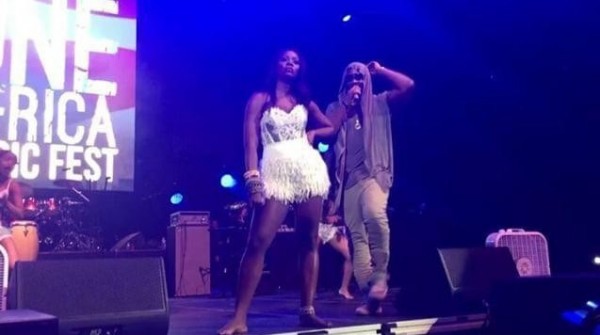 Not forgetting ‘Classic Man’ Jidenna and SWIZZ Beatz unannounced appearance at the show.

One Africa Music Festival was a success of immense proportions, and marks the first of many to come. 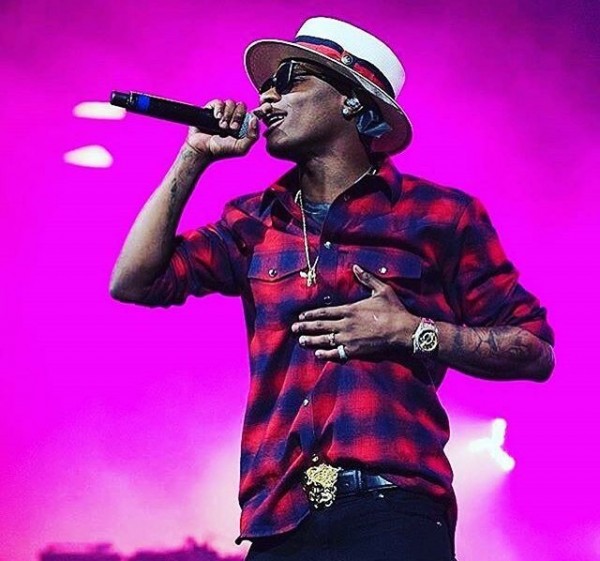 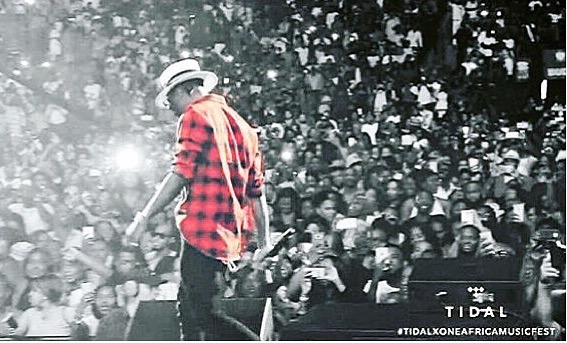 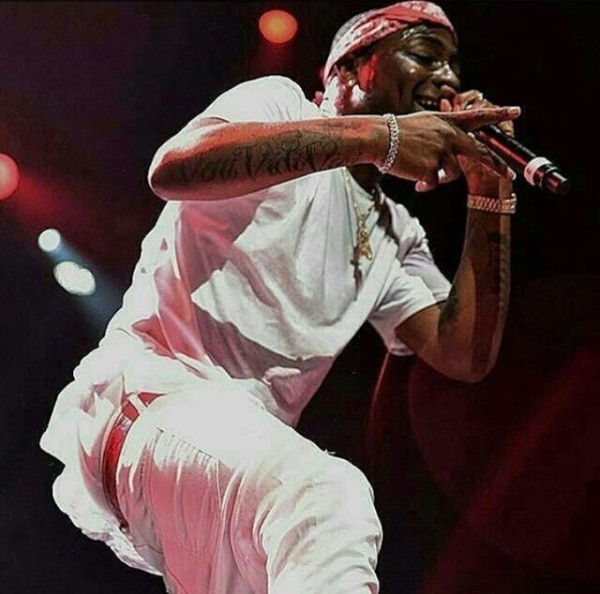 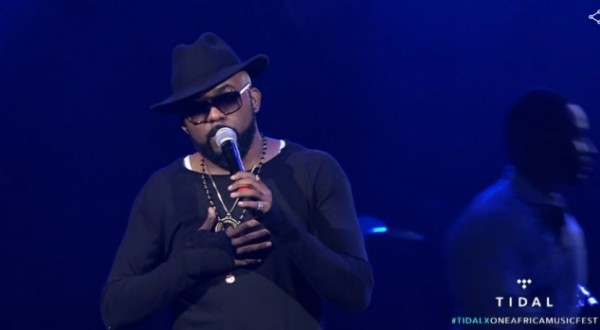 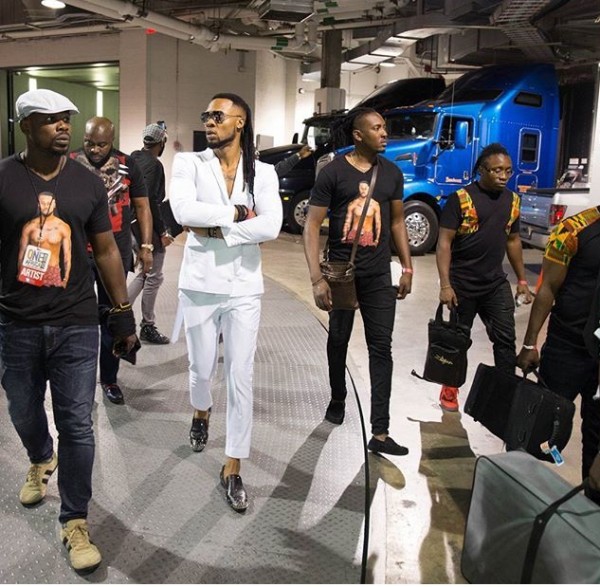 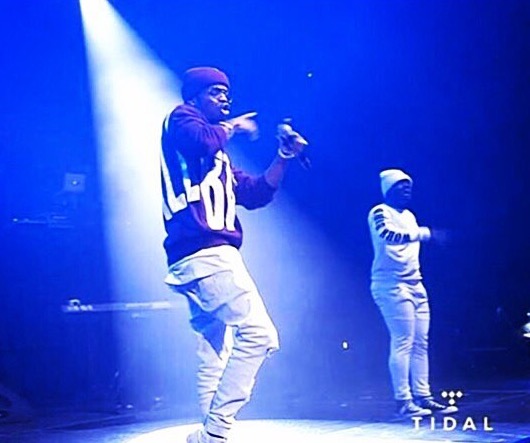 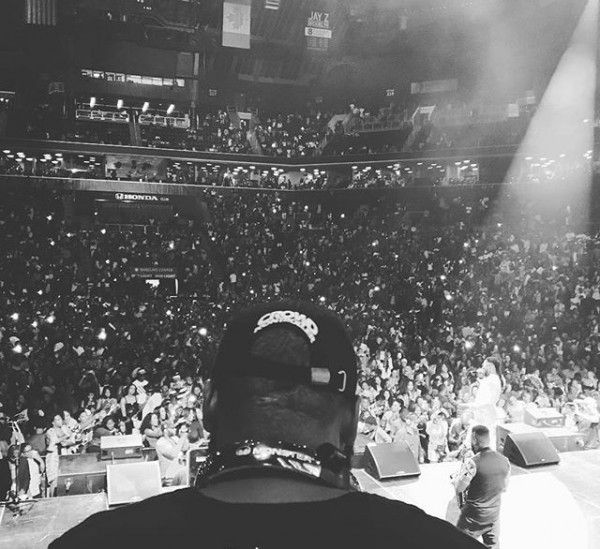 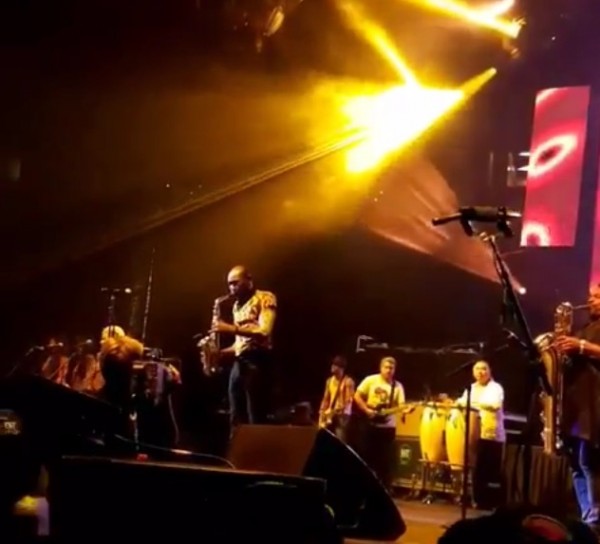 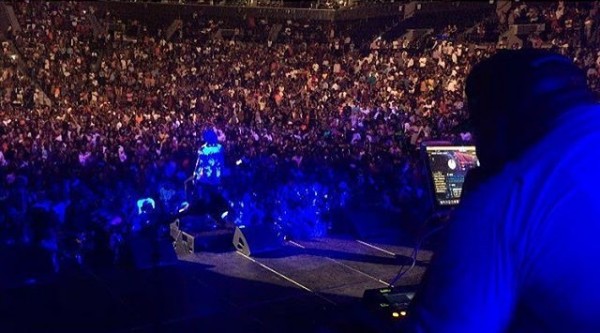 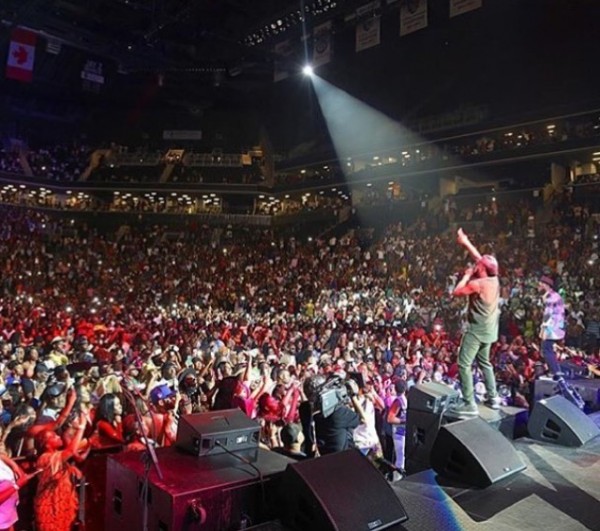 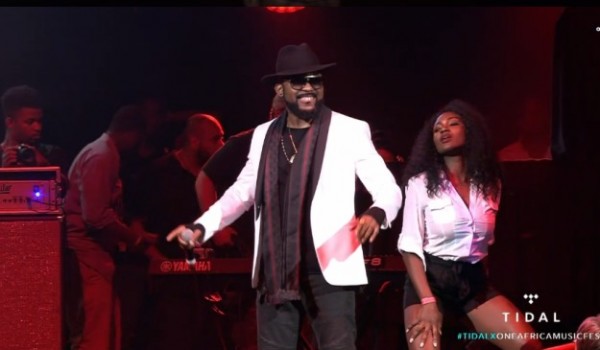 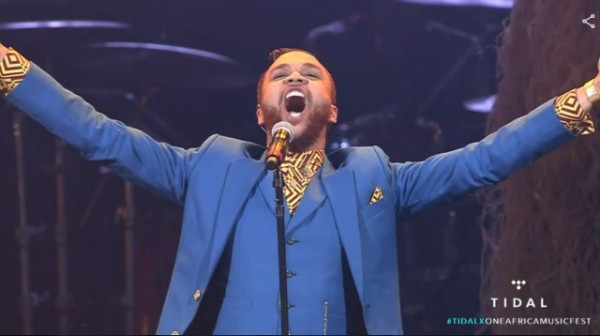