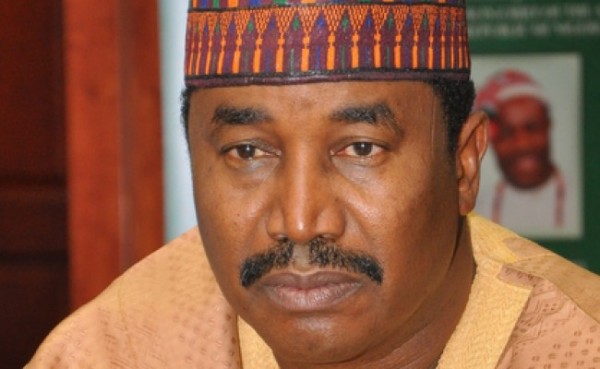 Shehu Koko, the Aide-de-camp (ADC) to immediate past governor of Katsina State, Ibrahim Shema, on Tuesday, explained to the Judicial Commission of Inquiry how he disbursed N680.2 million to security agents in the state during the 2015 general elections.

Mr. Koko told the Commission in Katsina that the funds were disbursed in cash.

The ADC said it was his former boss, Mr. Shema, who asked him to summon a security meeting on March 26, 2015.

“The money was disbursed as logistics and allowances to various security personnel during the Presidential and Gubernatorial Elections in 2015.

“I invited the then Deputy Commissioner of Police who stands for the CP, the then Commanding Officer of the 35 battalion, Nigerian Army, the Director, Department of State Security (DSS) and the Deputy Commandant, Nigeria Security and Civil Defense Corps (NSCDC)”, he said.

He explained that the money was provided by the then Commissioner for Local Government and Chieftaincy Affairs, Sani Makana, on March 27, 2015.

The ADC said each of the three police area commanders received N4 million, while N95 million was disbursed to the 34 Divisional Police Officers, where each DPO got N2.5 million, among others.

He added that the present ADC to Gov. Bello Masari collected for himself and on behalf of the Non-Commissioned Officers serving in the state.

Mr. Koko submitted documents on the disbursement which were registered and marked as evidences.

The Chairman of the Commission, Justice Muhammad Surajo, adjourned sitting until October 26 for adoption of addresses by the counsel.

The current state Governor, Bello Masari, had constituted a commission of inquiry to investigate how funds were allegedly diverted during the tenure of Ibrahim Shema and advise government on what steps to take.