Home Entertainment ‘Davido Doesn’t Deserve My Virginity Again’ – Adokiye
Facebook
Twitter
WhatsApp
Adokiye Kyrian popularly known as just Adokiye is a peace ambassador, architect, singer and actress. The singer declared sometime ago that she is a virgin and was ready to lose it to top singer Davido. 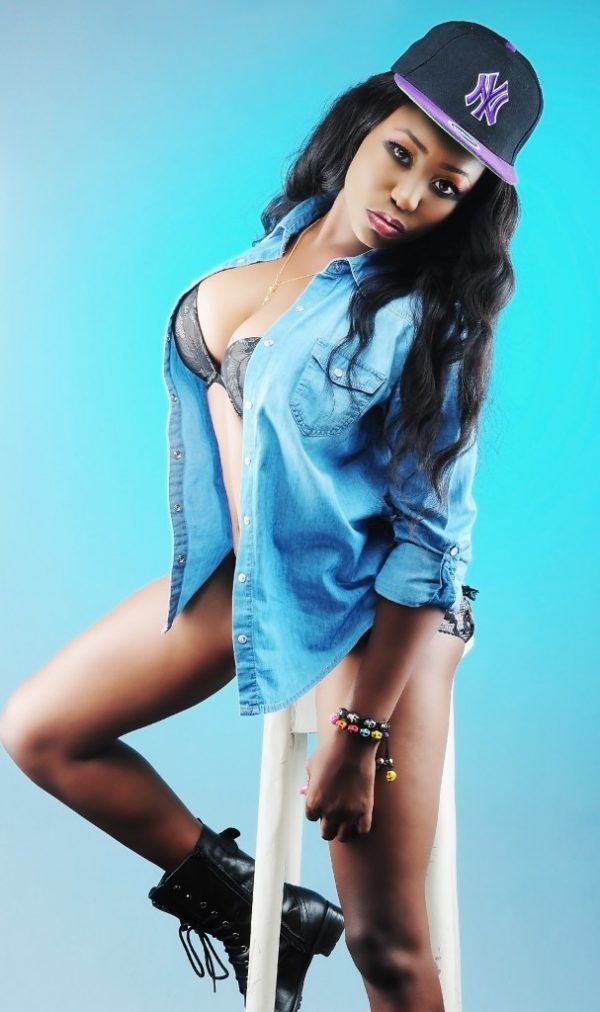 This declaration came shortly after she was highly criticized when she offered to be deflowered by Boko Haram terrorists, in exchange for the release of the kidnapped Chibok girls.

In a chat with Sunday Scoop, the singer announced that Davido has not on any social media platform acknowledged her.

“I am still a virgin. No weapon fashioned against my virginity shall prosper. I was really serious about wanting to be deflowered by Davido because I love him so much, but he didn’t acknowledge my offer. Remaining a virgin is a matter of choice, and I don’t think I’m the only one out there. It is a personal decision spurred by self-discipline and not on moral or religious grounds.”

She also stated that she had been busy working in the studio in a bid to offer something worthwhile to her fans.

“I just released a new single titled Tombolo featuring Oritsefemi. I decided to work with Oritsefemi because he had the vibe I wanted, and we just flowed. He is talented and a lovely person to work with,”