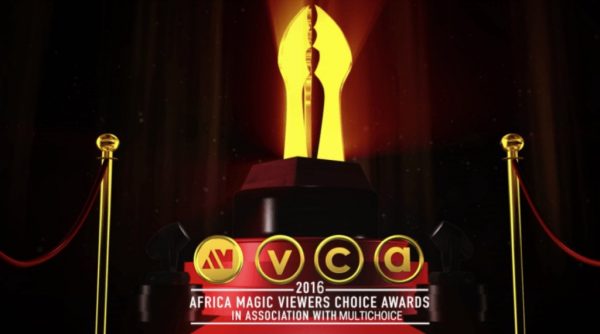 Africa Magic Viewers’ Choice Awards (AMVCA) is an annual accolade presented by Multichoice recognizing outstanding achievement in television and film, voted on by the general public.

The inaugural Africa Magic Viewers’ Choice Awards ceremony was held in Lagos, Lagos State in Nigeria on 9 March 2013, and was broadcast live in more than 50 countries. Entries into the award ceremony are films and TV series that have been aired on Dstv Channels in the previous year.

The AMVCA 2017 was held at Eko Hotels & Suites, Lagos  hosted again by IK Osakiodu and Minnie Dlamini. It was an electrifying success as the celebrities stunned on the red carpet in various gorgeous and head-turning outfits.

Here is the complete winners list from the glamorous event:

Best actor in a comedy (Movie/Tv Series) : The Boss Is Mine – Bishop Imeh Umoh