Home Entertainment #BBNaija: Fans reacts after Tboss say N25m is nothing to Her and...
Facebook
Twitter
WhatsApp 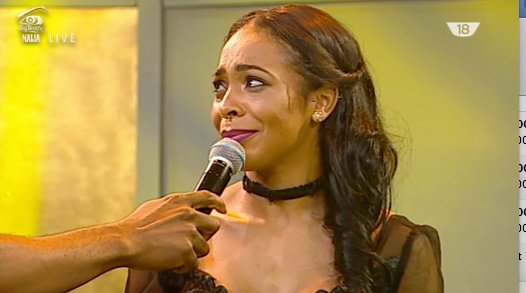 Big Brother Naija housemates, TBoss and Debie Rise were in a conversation when TBoss revealed that the prize money N25 million is nothing to her as she can easily get the money.

She added that she’d rather get it in a Legit way, which is why she is in the Big Brother House. She told Debbie-Rise that being light-skinned and of course half-cast is a very hot commodity in Nigeria.

On Efe’s humble appearance, TBoss stated that he is only down to earth because he’s Pisces and he hasn’t been exposed to a lot of things. 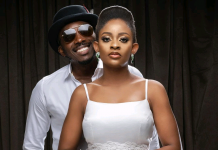 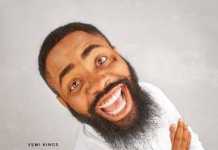 Why Many Nigerians Are Angry – Comedian Woli Arole 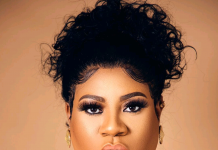