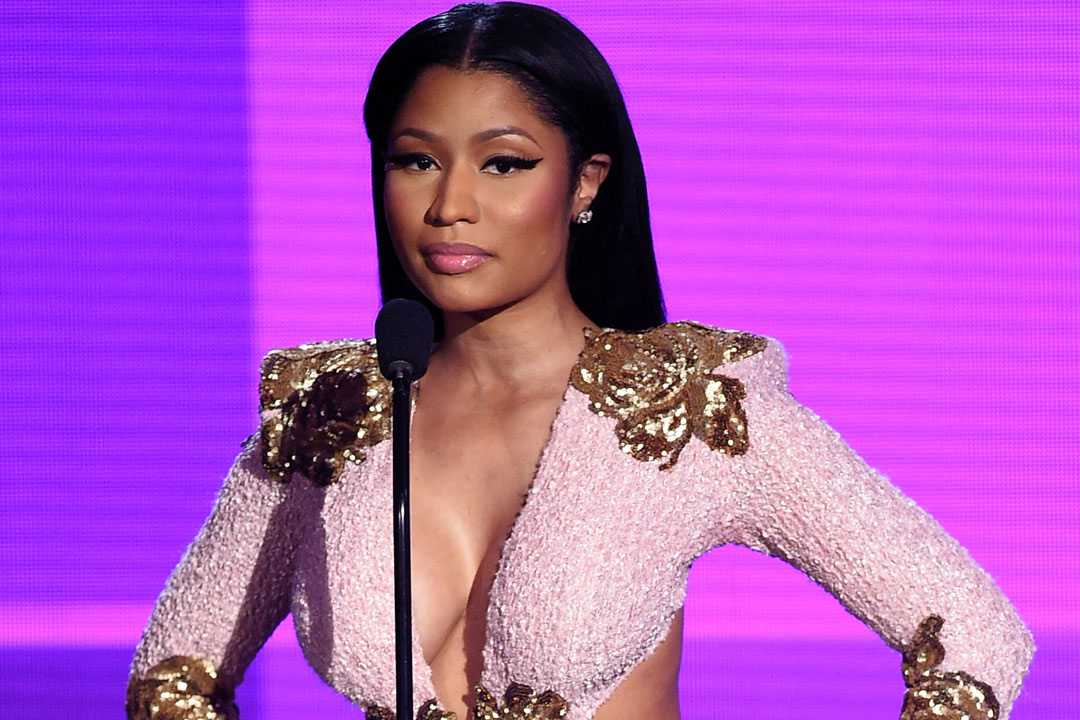 Nicki Minaj is celebrating a sales spike in the wake of her paris-return diss tracks release. The rap diva has been making waves thanks to her new songs and upcoming album.

Tuesday, the Queens native took a break from posting sexy photos on IG. Instead she shared that sales for her previous albums The Pinkprint and Pink Friday have shot up.

“Just got the official word that in the last week, #ThePinkprint went up 79% in SALES and #PinkFriday (AN ALBUM I RELEASED IN 2010) went up 81% in SALES,” she posted on Instagram with images of the two album covers.

She thanked God and her fans for her success. She also mentioned that ” The Pinkprint holds the title as longest charting female rap albumin the history of Billboard.” So far this year, Minaj has released several hits and potential bangers including “Run Up,” “Swalla,” “Make Love,” “No Frauds,” “Changed It” and “Regret In Your Tears.”