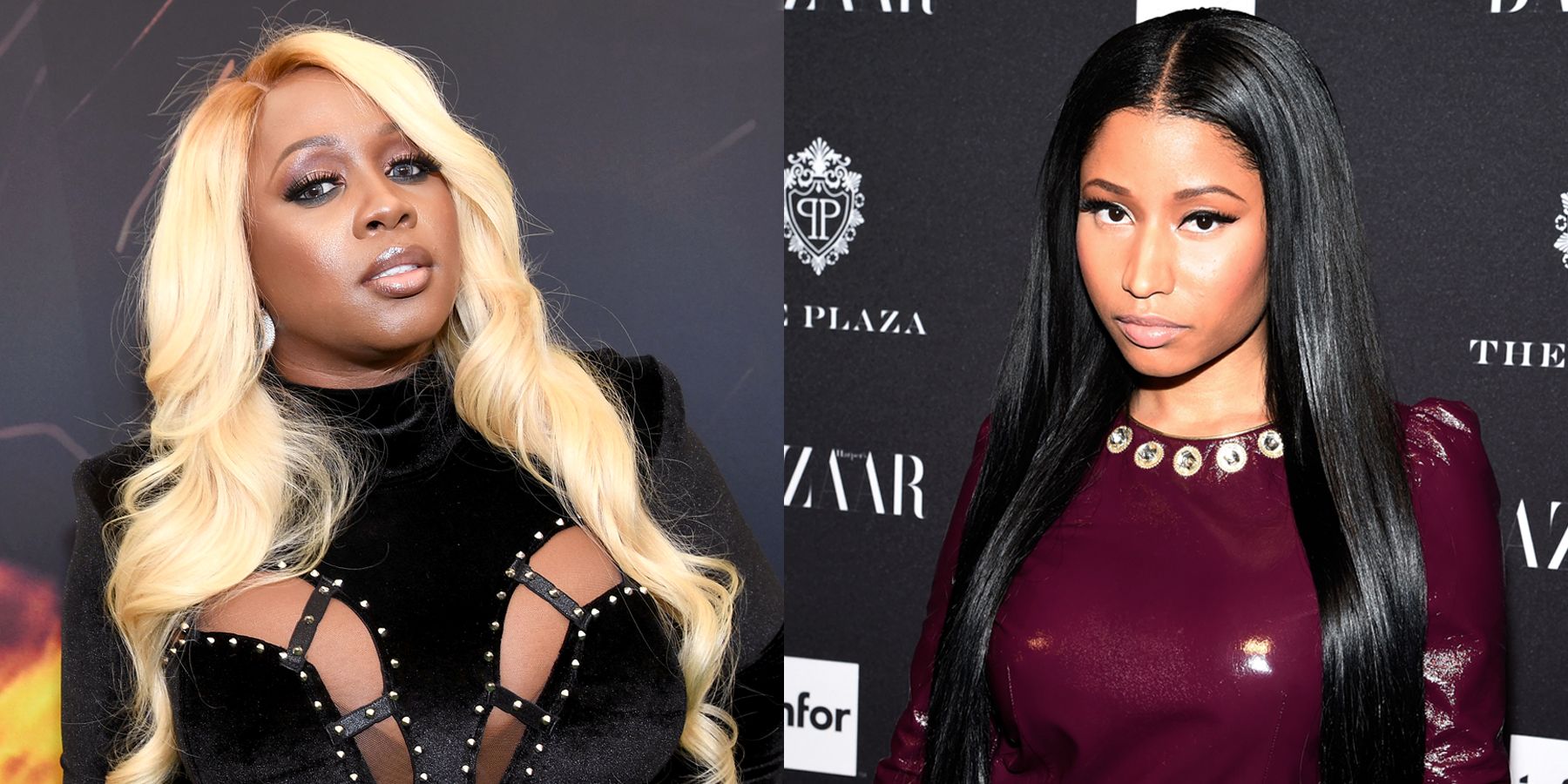 Nicki Minaj who has until now kept silent as regards the rap feud was according to TMZ reported to have felt no need to reply Remy Ma as the accusations which include almost all the names in the book are lies.

Although TMZ reported that Nicki Minaj will cross a few people including Lil Wayne, Trey Songs, Ebro and her ex-boyfriend, Safaree if she doesn’t reply the diss tracks, Nicki is reported to be buying herself with other things as she’s currently in the middle of a fashion show in Paris.

TMZ reported: “We’re told Nicki is not hiding … quite the opposite. She’s in the middle of high-profile appearances at Paris Fashion Week. She’s also featured on 2 tracks that were just released from Future and Gucci Mane. She also just released a new app.

“As for the long-term, Nicki isn’t ruling out a counterblast, but she feels right now she’s winning by silence.”