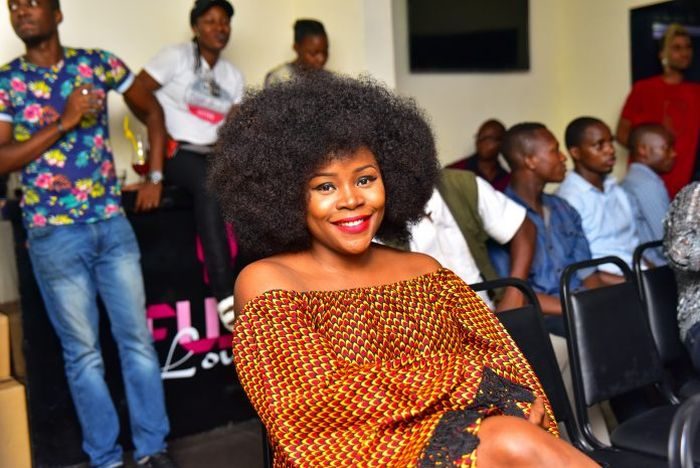 The singer made the announcement during her interview with LIB. She said the album would be released on Monday, March 27, 2017. She also added that the album does not go with the trend but her fans will love the album if its being listened to.

She said ‘I played with different genres, I went to a place where time doesn’t exist to make this music, I wasn’t held back by any restriction of time or trend, I just did.’