Home Entertainment Remy Ma Reveals Why She Released Diss Tracks on Nicki Minaj
Facebook
Twitter
WhatsApp
Controversial Rapper, Remy Ma took a swipe at Nicki Minaj when she was invited as a guest on the Wendy Williams show on Friday, March 3rd. 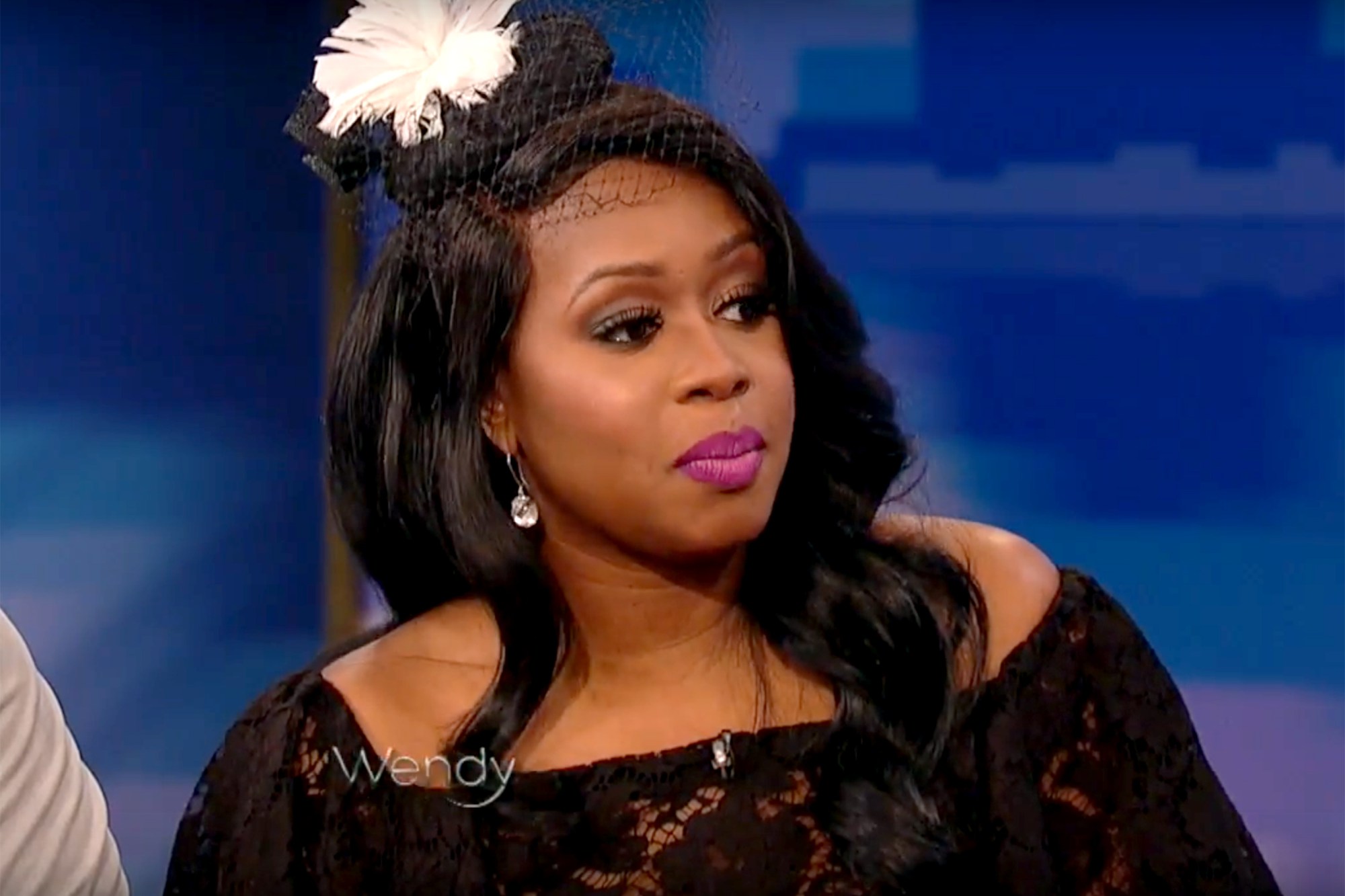 The Hardcore female rapper and Fat Joe were guests on the Show and after talking about the 2017 Grammys, the conversation inevitably turns to Shether Remy’s diss track towards Nicki Minaj.
When asked why Nicki was targeted, Remy says, “It wasn’t that she was targeted, ‘Shether’ was a response. She started it and I feel that it’s weird because Nicki’s been doing this to a lot of females, from Lil’ Kim to Mariah Carey to Taylor Swift to Hannah Montana, and no one says anything.”

When Wendy inquires about what exactly Nicki does, Remy goes into detail: “It wasn’t necessarily the little subliminal stuff on records because I don’t care about records.

“It was the behind the scenes things that you people will never know about, as far as trying to keep me off red carpets or trying to make sure awards don’t go to me or she’s not gonna be in attendance or trying to get people to make bad reports about my album sales or just anything that I’m doing to make me look less and make her look better.”

Then, towards the end of the video, Remy, who dropped another diss aimed at Nicki last night, mentions the black clothing she’s wearing, saying, “I came appropriate for the services. My grandmother always told me to never speak ill of the dead.”