Home Entertainment Nicki Minaj Tells Fan To Get Refund Because She Wont Be At...
Facebook
Twitter
WhatsApp 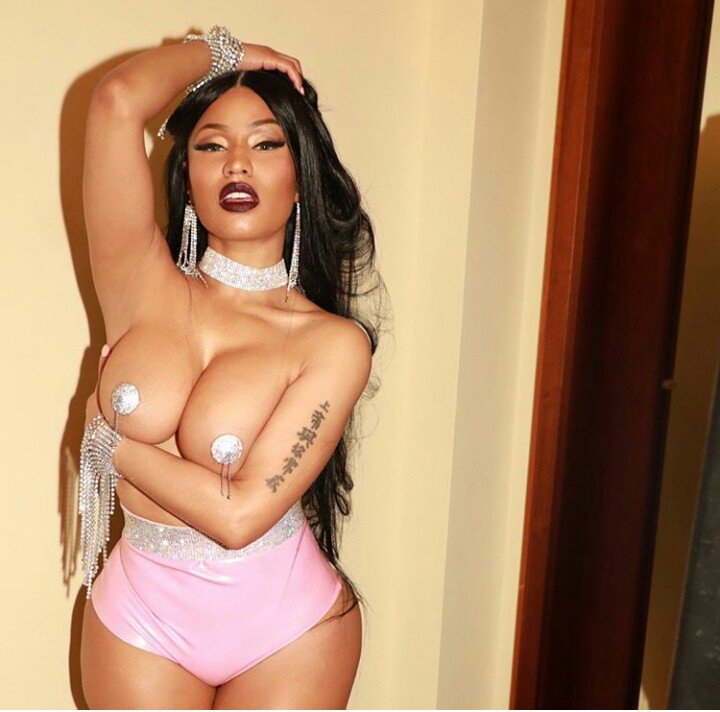 Black Entertainment Television(BET) are currently running from pillar to post in a bid to get their major headliner, Nicki Minaj, to perform at their musical show scheduled for June 20-23 this year. The female rapper reportedly pulled out of the musical festival following a slight dig aimed at her by the entertainment television after Cardi B won the grammy award on Sunday.

Sales of tickets for the show has already began and a fan who already picked up a ticket is already looking at getting a refund after he learnt that Nicki Minaj has pulled out of the show. The fan while taking to his twitter handle asked Nicki if he would get a refund and her response was ‘Absolutely. Get your refund ASAP’

Absolutely. Get your refund ASAP https://t.co/Fj2JU6lHxR