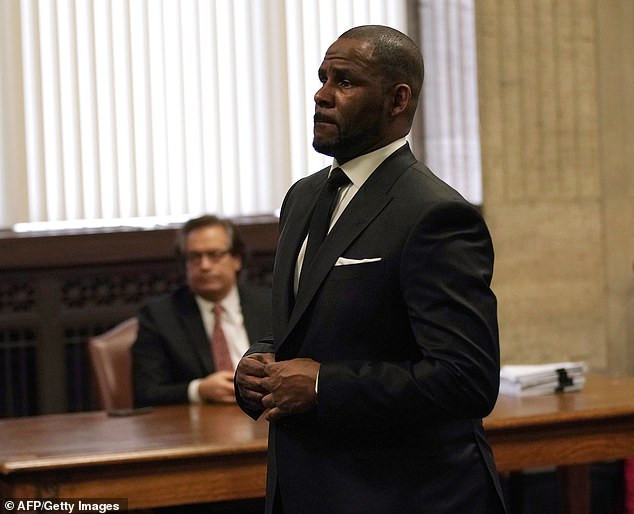 R&B singer, R.Kelly, 52, has been slammed with 11 new counts of sex abuse and assault.

According to reports, the new charges involve victims between the age of 13 and 16 in Chicago.

Chicago Sun-Times reports that the singer was slammed with the new charges by the Cook County prosecutors on Thursday, May 30th.

It has also been revealed that all four aggravated criminal sexual assault counts carry a maximum term of 30 years in prison.

R Kelly was before now facing 10 counts of aggravated sexual abuse which involved four women years ago. 3 of those women were reported to be minors when the alleged abuse occurred.

The embattled singer is scheduled to appear in court on June 6.