Former Big Brother Naija housemate, Ifu Ennada has taken a swipe at celebrity blogger, Blessing Okoro, who admittedly showed off a house that doesn’t belong to her. 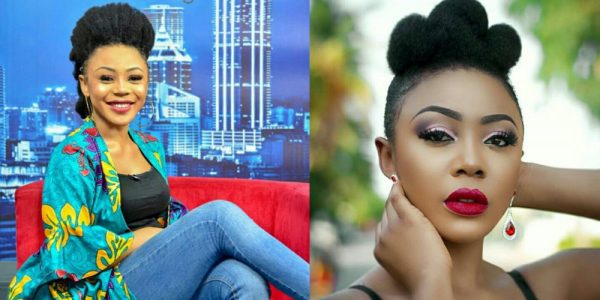 A few days ago, Blessing Okoro took to Instagram to show off a 7-bedroom apartment as her own birthday gift.

However, controversy broke out when the owner of the house countered the claim, pointing out that she only asked for permission to snap at the house.

After much dragging back and forth, the blogger eventually confessed that she was trying to motivate people doing that.

Reacting to this, BBNaija star, Ifu Ennada took a shade at the blogger. 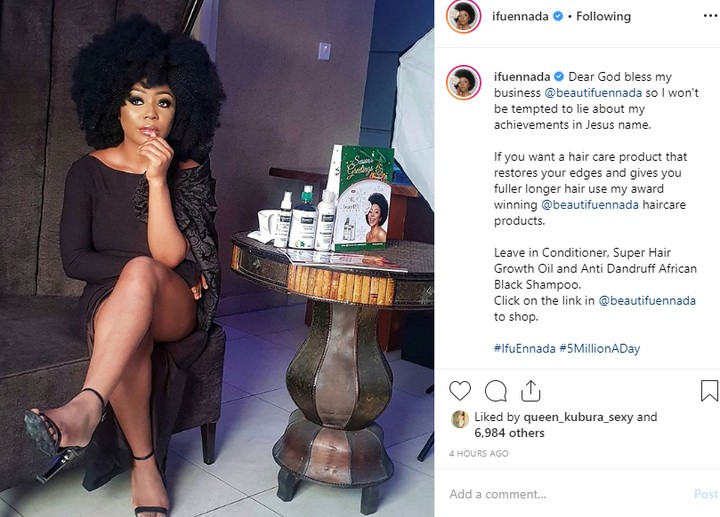