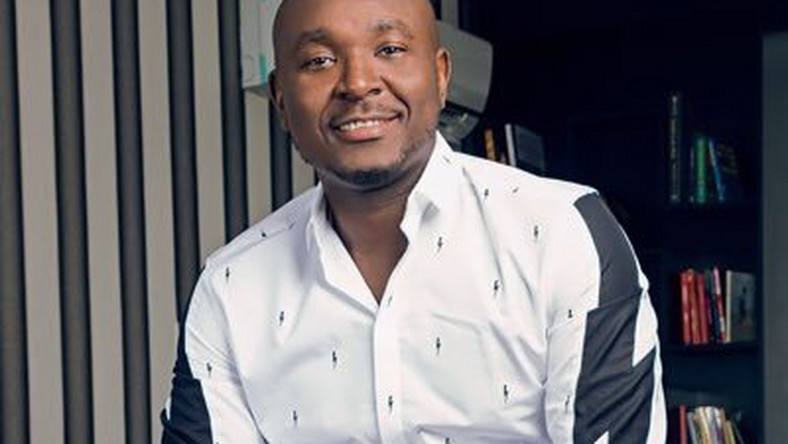 Newly elected House of Representatives member, Akin Alabi has said that he wouldn’t tolerate any landlord in Ibadan, who refuses to rent out their apartments to single women.

According to the Naira bet owner who will be representing Egbeda/Ona Ora federal constituency, he said this via Twitter on Thursday.

Alabi said those landlords who turn women down because they are single, would have him to face from next month.

He said:  Any landlord in that turns down a woman in my constituency in Ibadan because she is single will see my red-eye from next month.