Charter House, the organisers of the Vodafone Ghanian Music Awards 2019 have finally Shatta Wale and Stonebwoy for their unpleasant behaviour at their annual event held on May 18, 2019, at the Fantasy Dome in Accra, Ghana. 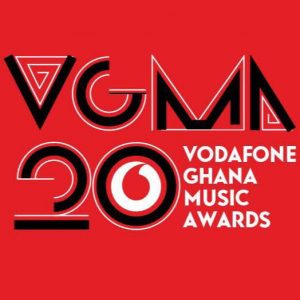 They broke the news that the two have been banned from partaking in the annual award ceremony at a press conference on Thursday, May 23, 2019, in Accra.

This declaration is coming shortly after Shatta Wale took a blood oath disassociating himself from the award ceremony Read Here.

According to the chairman of the VGMA board 2019, Nat Brew Amandzeba, the dance hall artistes are also to give back the awards they obtained on the night of the event. Adding that Stonebwoy and Shatta Wale have forfeited their legibility for VGMAs nominations, selections and performances.

He further explained that the judgement was carefully drawn after much deliberation and extensive consultation with stakeholders in the music industry.

Apparently, Shatta Wale was reportedly prohibited from the VGMA in 2013 due to the fact that he blasted the board of the awards scheme. The ban was however lifted last year, 2018.

I Lost My Mum To Cancer – Peruzzi 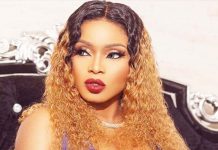 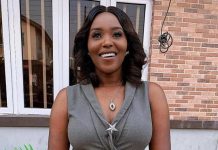