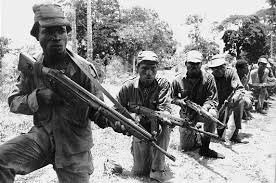 The Indigenous People Of Biafra (IPOB) group recorded success in some states in their directives to all Eastern states to sit at home today, May 30th, so as to mourn their heroes who lost their lives during the Biafra war.

Enugu state witness a partial observation of the order as people were still seen in little numbers going about their business.

Onitsha, a city in Anambra state witness a complete shut down as people completely stayed indoor as directed by IPOB.

IPOB is pushing for the segregation of its region which mainly consists of the Igbo speaking people of the South West. They intend to name their nation Biafra. 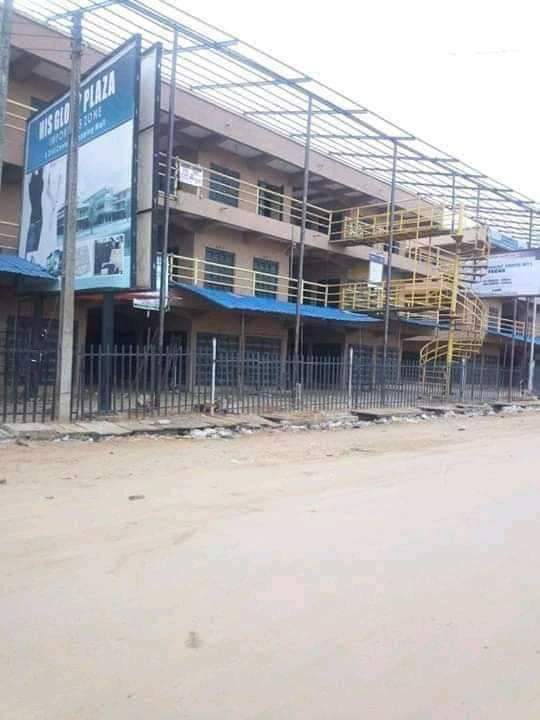 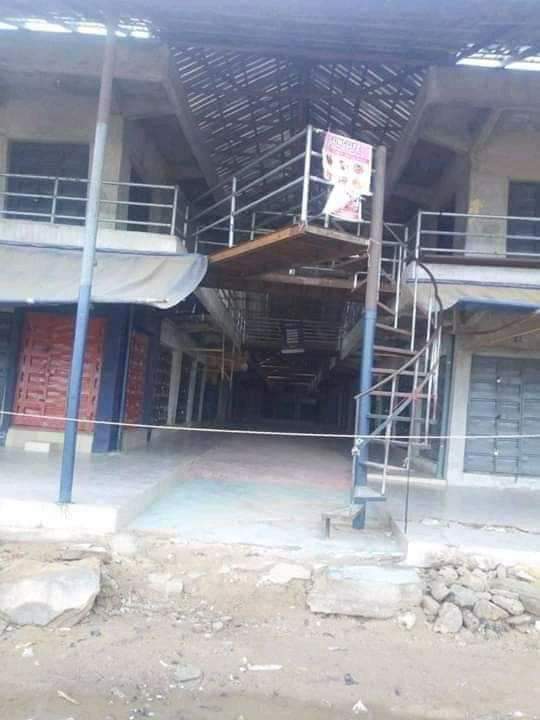