BBNaija Reality TV star, Princess has slammed Uti for making the statement that Cee C is the most successful housemate in BBNaije season 3. 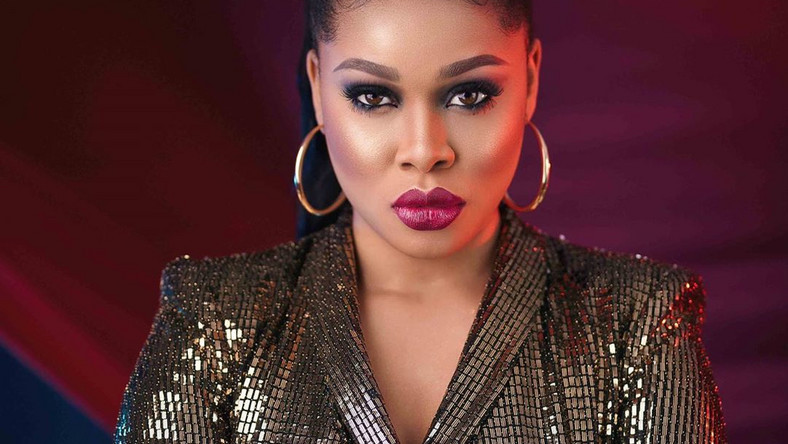 According to her, she believes Uti made a fallacy calling Ceec C the most successful ex BBNaija housemate.

she wrote on her Instastory

“I felt that as a former housemate, he should know better than to outrightly quote a comparison. It’s just unnecessary. Most housemates have gone through a phase of depression, insecurity and regrets and they also have moved past it and gotten stronger. You cant come to start this unspoken trivia now,” she wrote

Well well well…what Can say?
How much louder can I shout ?
How much more words can I write ??
MANY ARE CALLED BUT ALAS …VERY FEW ARE CHOSEN
Nwadiora – an igbo name meaning …Pikin wey good for the community /country…. LOL….. need I say more ?
Since winning the Show , she has received massive support and she hasn’t stopped dishing it Back to Back.
In my tribute to her after BBnaija last year I wrote and I quote “In Big brother , there are always 2 Winners ,The winner of the Grand Prize and the one that beat the odds”
I went on further to say ” The sun Shines in it’s time and so does the Moon. PREPARE FOR YOUR TIME ..YOU ARE DEFINITELY GOING TO BE SUCCESSFUL”I am no Prophet but Ladies and Gents, I present to you ….’ONE OF THE MOST SUCCESSFUL HOUSEMATES OF