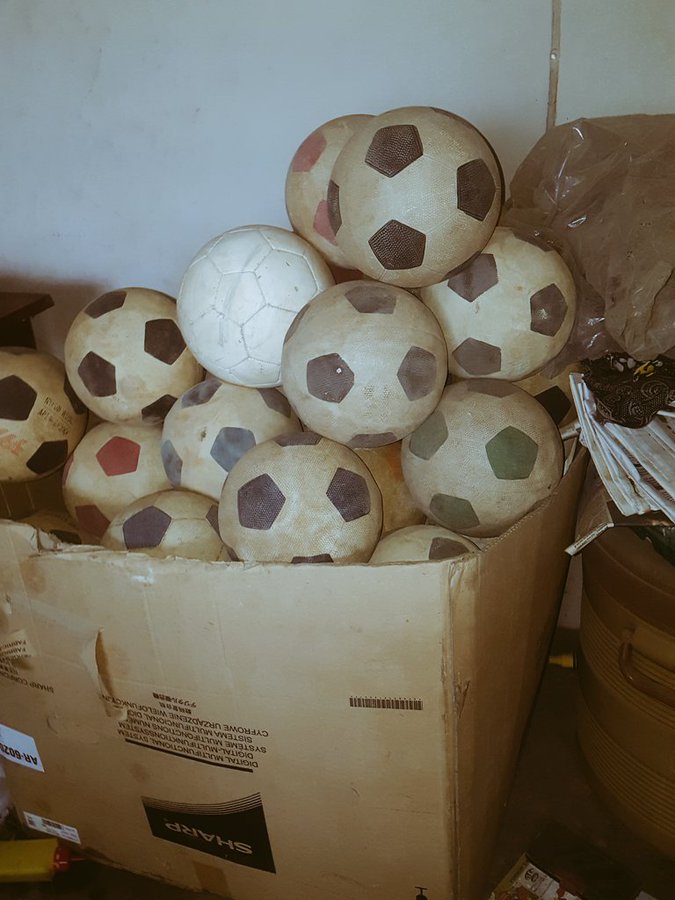 A Nigerian woman on Friday recounted how her love for football and accurate knowledge of her favourite football club, Barcelona, landed a job.

According to the Twitter user, simply identified as @Rukki_e, she went for a job interview on Thursday and the interviewer asked her to tell him about herself

She said the first thing she said was she loves football and that was how the conversation that landed her the job she will be resuming on Monday, kicked off.

So I went for a job interview yesterday, and the first question I was asked was “Tell me about yourself”

The first thing I could say about me was I love football, my interviewer paused and asked me what club I support, I told him the club and he laughed.

He said he knows I will mention Barcelona and even asked me to mention at least three players in Barca… Omo, I mentioned full squad and added the wing they all played even added team B players.

The man had to stop me and laughed he don know was going on (Twitter slang). And yea I got a call on my way home yesterday to start work on Monday