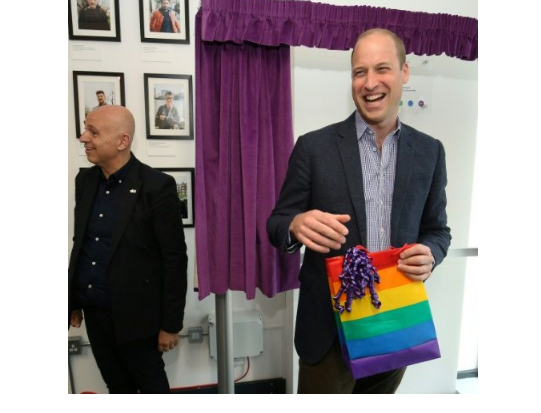 Prince William has made it clear that he will be “absolutely fine” if any of his children identified as gay adding that they will get his support as well.

The prince made this known while visiting Albert Kennedy Trust (AKT), an LGBT charity in Hoxton, east London. The charity helps young LGBT people who were made homeless because of their sexual orientation.

The Duke of Cambridge, speaking during his visit also expressed shock at the recent bus attack on a lesbian couple, saying: “I was really appalled by that attack.”

The Prince was then asked by a young gay man what he would do if any of his kids come out as a gay person.

“If your child one day in the future said: ‘Oh I’m gay, oh I’m lesbian,’ whatever, how would you react?”

Prince William replied: “I think you don’t really start thinking about that until you are a parent, and I think – obviously, absolutely fine by me.”

William added; “The one thing I’d be worried about is how, particularly the roles my children fill, how that is going to be interpreted and seen. So Catherine and I have been doing a lot of talking about it to make sure they were prepared.”

“It worries me not because of them being gay; it worries me how everyone else will react and perceive it and the pressure is then on them.

The father of three told another man in the group that he had started thinking about it since his children were born and it was something he was “nervous about”.

“I wish we lived in a world where, as you said, it’s really normal and cool. But particularly for my family and the position that we are in, that’s the bit I’m nervous about.

“I fully support whatever decision they make, but it does worry me from a parent point of view how many barriers, hateful words, persecution and discrimination that might come. That’s the bit that really troubles me a little bit.

“That’s for all of us to try and help correct, to put that in the past and not come back to that sort of stuff.” 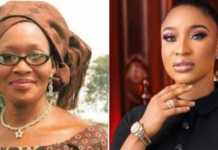 Kemi Olunloyo Gives Update After Tonto Dikeh Stormed Lagos To Beat Her Up; Says She Won 5-0 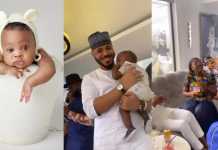