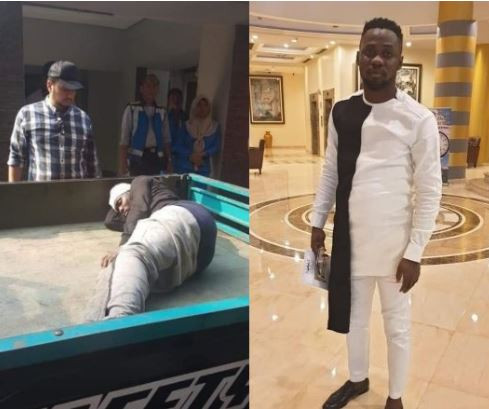 A Nigerian whose name was given as Ije Nwoke has died in Indonesia.

According to online reports, the said man ‘was hit by a car, while trying to run from Immigration in Tangerang in Indonesia’.

His friend took to social media to mourn him writing;

One Reason We Need Biafra, We Need To Go To A Country We Can Call Our Own and Our Home)

REST ON BOSS, You have done your part, You have tried like a man. Ije Nwoke Adiro Easy (If you think is easy come and try)

He was hit by a car, while trying to run from Immigration in Tangerang in Indonesia. 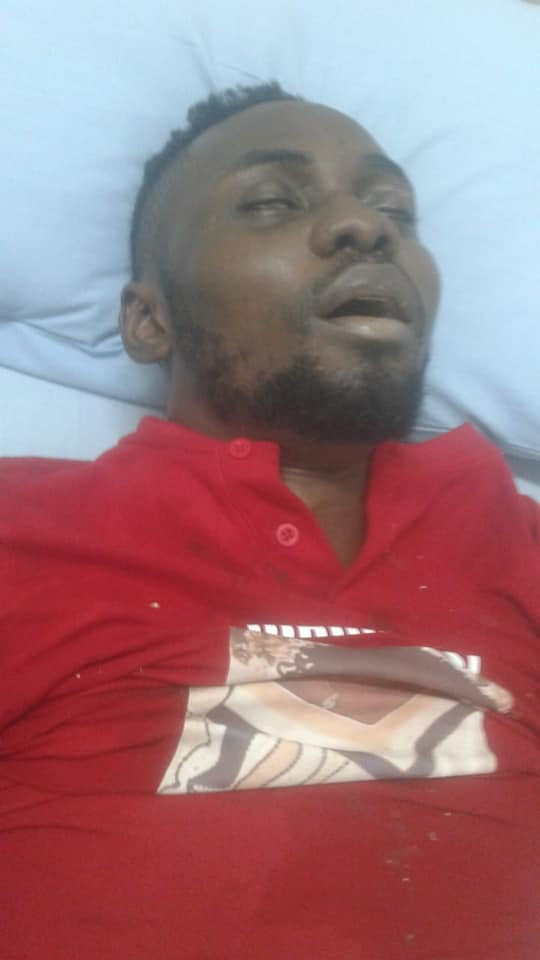 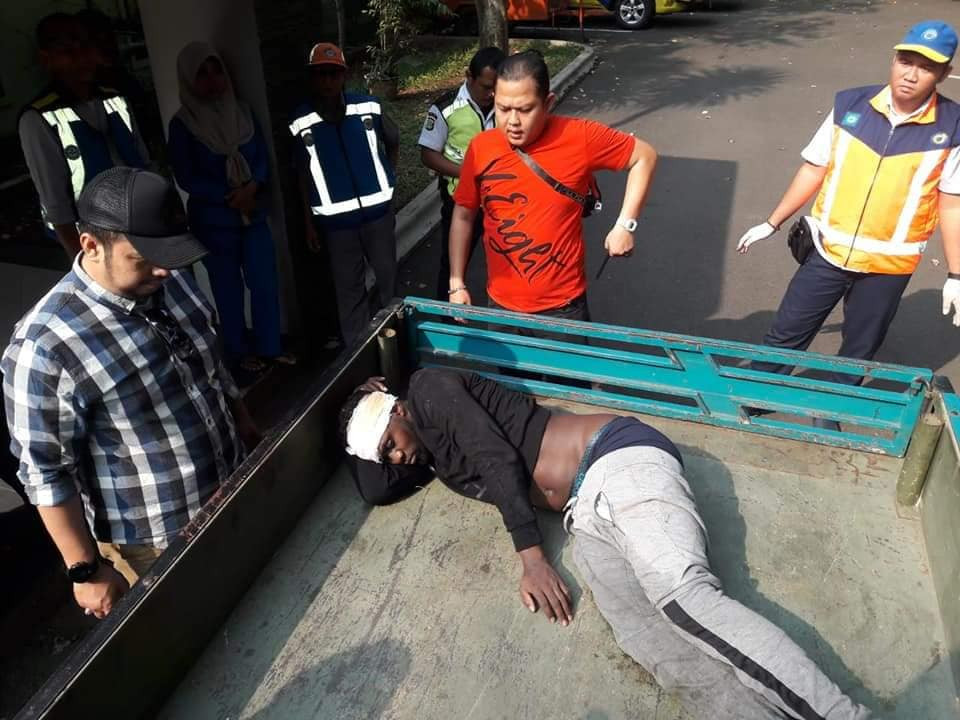