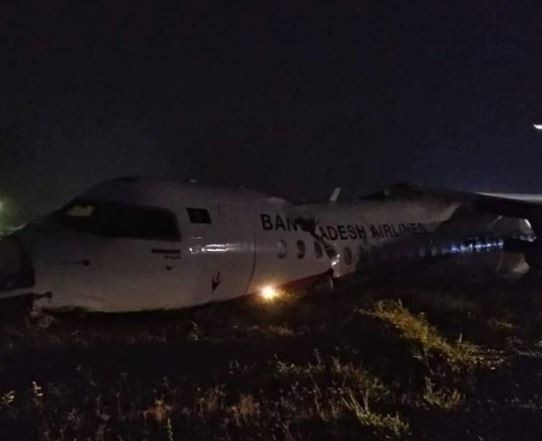 A new report confirms that a light aircraft has crashed in Hawaii, killing at least nine people on board.

The plane reportedly crashed at Dillingham Airfield near Mokuleia in Honolulu County and there are no survivors from the King Air flight, the Hawaii Department of Transportation reported.

No concise information has been given as to what led to the crash or if the plane was taking off or landing when it crashed. “Right now, the initial report is that there were nine souls on board,” an official told Hawaii News Now. “There are no survivors.”

The Honolulu Fire Department confirmed they were alerted to the crashed plane at around 6:30 pm on Friday. 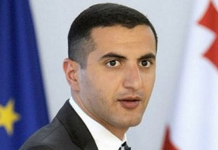