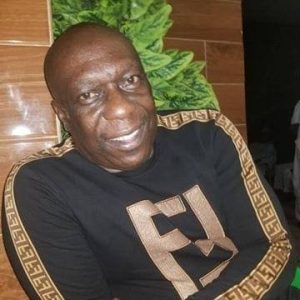 He shared a video of himself with the caption:

In the video, the actor began by stating that it is none of his business who the actress chooses to marry because she is above 18 and that Ned Nwoko is allowed to take as many wives as possible.

ALSO READ: Tiwa Savage Smartly Replies Troll Who Made A Remark About Her Bosom

However, he cautioned her not to have any form of illicit affair outside her marriage because of the consequences surrounding her induction into the married women’s group. He also advised her not to joke with culture.