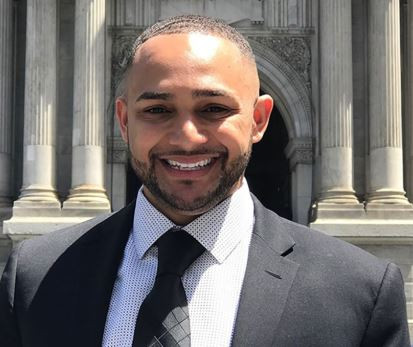 According to reports, he allegedly committed suicide at his desk from an apparent gunshot wound on Friday. This happened just before the city’s weekend of pride celebrations were set to begin.

The official cause of death for Dante Austin, 27, is yet to be confirmed.

The deceased is an Army veteran who also served as the department’s first LGBTQ community liaison and was known as a “fierce advocate.”

CBS Philly reports that he was set to be promoted to the position of sergeant next month, according to CBS Philly.

Sheriff Jewell Williams speaking about Austin’s service with the Philadelphia Police Department, revaled that he joined in 2013, and called his death “a tragedy for the Sheriff’s Office, Deputy Austin’s family and the local LGBTQ community. Dante was a person who believed in and cared about everybody,” Williams said.