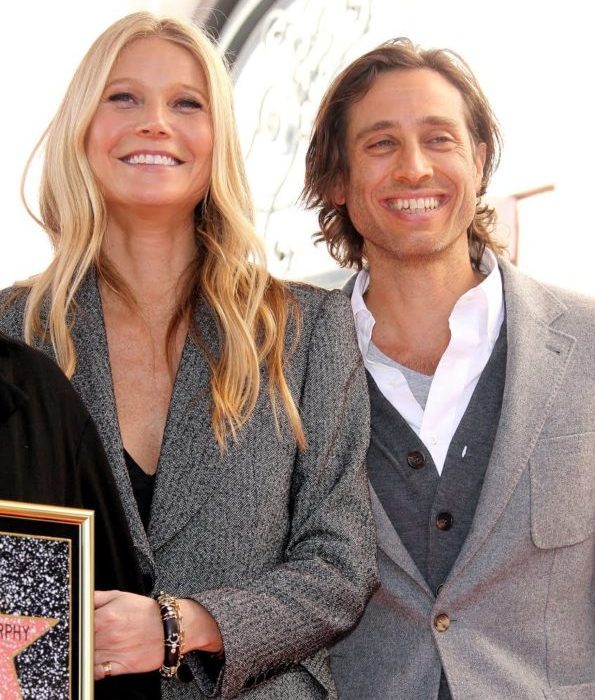 Hollywood actress Gwyneth Paltrow loves her space and has made this known even with her marriage.

The actress revealed that she and husband Brad Falchuk, whom she married in September, only live in the same house four nights a week, then he goes back to his own house.

Paltrow told the Sunday Times that;

“Oh, all my married friends say that the way we live sounds ideal and we shouldn’t change a thing,” Paltrow, 46, said in a new interview with The Sunday Times.

The couple tied the knot in a private, star-studded wedding ceremony in the Hamptons after dating for more than three years.