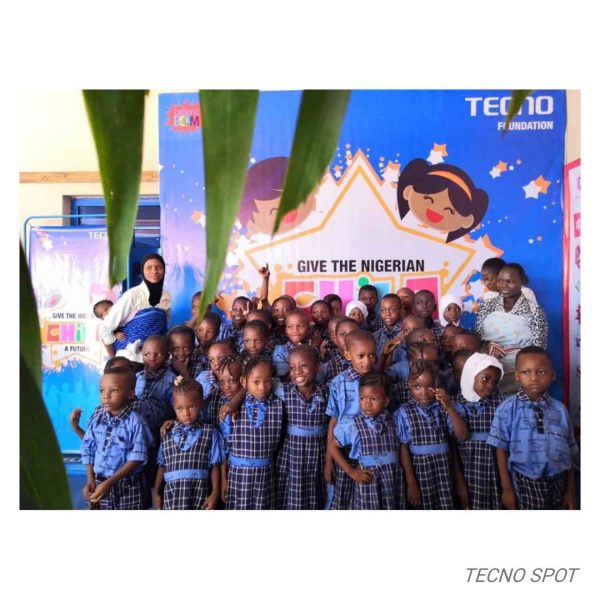 To support the less privileged in society and to complement the efforts of the government in supporting the economically disadvantaged, Africa’s most preferred smartphone maker, TECNO, kick-started a children-centered CSR initiative. Started in 2014, the project is one of the many ways the brand gives back to the various communities within which it operates.

The initiative has made it possible for many children from public primary schools across Nigeria to win scholarships and many other prizes. As is the custom, schools also got free educational materials. This year, the project was themed, “Give The Nigerian Child A Future.” 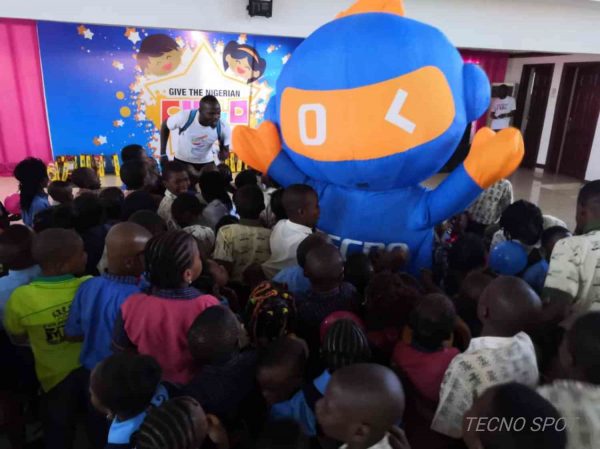 After an examination to select the best students, scholarships were awarded to five students from each of the schools courtesy TECNO Nigeria through the TECNO Foundation. There was also a Children’s Day Party that brought children from over 30 public schools together with plenty of fun and games plus numerous gifts. The Children’s Day Party was also an avenue to highlight the musical and acrobatic talents of the children as there were live musical performances and cultural dance displays. 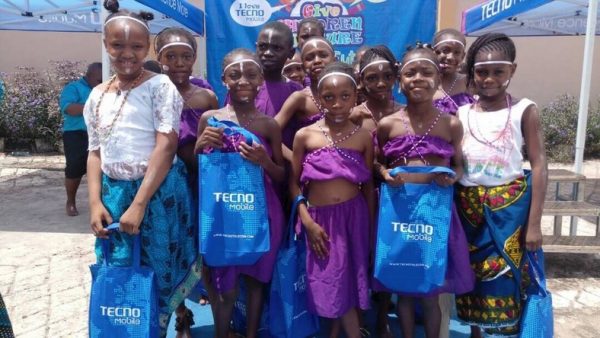 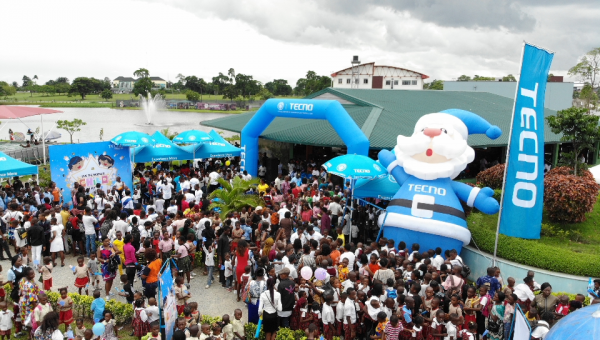 Similarly, at the Palms Mall, Ibadan; the Garden City of Port Harcourt; and in the nation’s capital, Abuja; it was similarly laughter, fun and games as TECNO Nigeria made sure that our leaders of tomorrow have a memorable Children’s Day celebration. Scholarships were awarded to the best students in selected public schools and free TECNO smartphones were won as gifts. In all, everyone went home with a gift from TECNO. There were also cultural dance displays, comedy skits, dancing competitions, among many other activities. Students, parents, staff, and members of the general public were all present.

At the end of the day, everyone had a wonderful time as even parents participated in exciting competitions and won prizes as well. Don’t they say TECNO is for Nigerians?