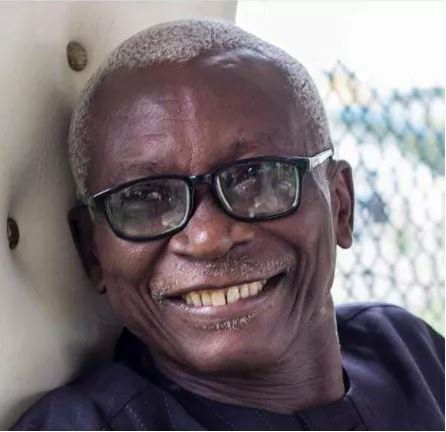 A new report has confirmed that a Professor at the Rivers State University (RSU), Prof. Emmanuel Amadi, has been murdered.

Professor Emmanuel, who was a lecturer in the Department of Microbiology, was reportedly killed in his residence at Rumuorlumeni, Port Harcourt in the early hours of Wednesday, June 19th.

The deceased lived in the Rumuorlumeni area of Port Harcourt, an area known for criminal activities to include incessant kidnapping, cultism, armed robbery and assassination.

Public Relations Officer of the Rivers State University, Sydney Enyindah, while confirming the sad incident said armed robbers attacked the academician in his house adding that police have been informed and an investigation is ongoing.

The state police Public Relations Officer DSP Nnamdi Omoni, confirming the incident said the suspected robbers inflicted spinal cord injury on the victim who was confirmed dead upon being rushed to the hospital.