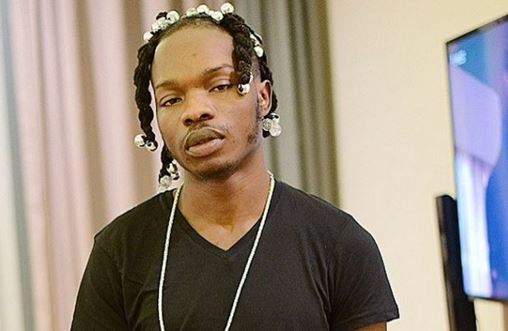 A Twitter user @Mayorwiz5 has come out to mock embattled Nigerian singer, Nairamarley, for still remaining behind the bars despite being granted bail by the law court.

According to the user, Nairamarley is still behind the bars because he could not provide the level 10 officer required as surety for him to regain his freedom.

The user further mocked his fans to tell their parents who are level 10 officers to go and stand for him to get his freedom.